Judge Judy Scheindlin of 'Judge Judy' and producer of 'Hot Bench' slammed CBS by saying that they did a mistake by putting her show on the back burner. 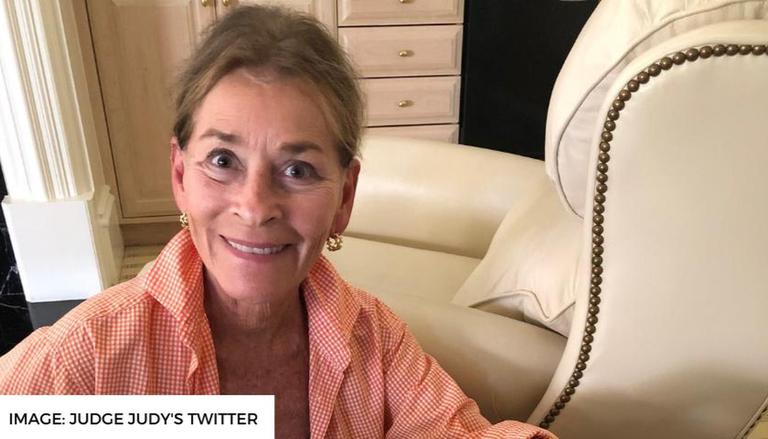 
Courtroom reality show Hot Bench will find a new home soon. According to a report, the show's producer found it "disrespectful" after the it's timings were altered to fit in Drew Barrymore's talk show. Judy Sheindlin, aka Judge Judy who has produced the show, said she will shift it to another platform.

Judge Judy's Hot Bench moving to the back burner in favour of Drew Barrymore's daytime talk show, didn't sit right with the show's produced Judge Judy Sheindlin. According to Fox News, Judge Judy said that the show's publisher "disrespected" her creation. She said that they were wrong to disrespect her creation and make a gamble of putting another talk show in its place. If the numbers are to be believed, Judge Judy's Hot Bench beat out Drew Barrymore's show in viewership. The former received 2.3 Million viewers as compared to 719,000 for the latter in this season.

The former Manhattan family court judge also fired bold shots at the show's publishers. She said that her show and the channel "had a nice marriage" and that her departure from the network will be like "Bill and Melinda Gates' divorce". The show Hot Bench will now move to IMDb TV which is owned by Amazon.

Judge Judy is a reality courtroom show where the American prosecutor Judy Sheindlin adjudicates real-life small claim disputes within a simulated courtroom. The show has been running for 25 years successfully and will soon retire on the 25th of this month. Judge Judy has given verdicts in over 6100 episodes of the show. The popular judge cum TV personality also set up a new show Hot Bench featuring not one but three judges on the panel. The concept of the show was inspired by Judy Sheindlin's vacation to Ireland, a country that sometimes uses three-judge panels for the proceedings. The show aired in the mornings but was soon replaced by Drew Barrymore's talk show. This change in the timetable didn't sit well with many loyal audiences of the show as well.