Did you know before Squid Game was taken up by Netflix, local studios rejected the fictionalised show's pitch for a decade because of its too grotesque content? 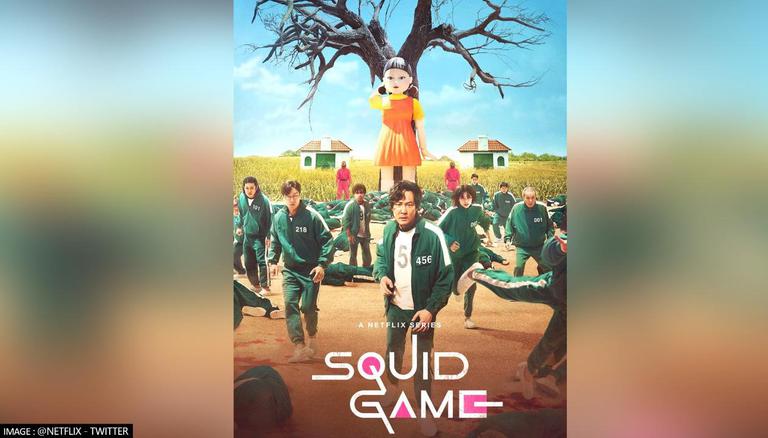 
Squid Game has taken the online streaming giant, Netflix by storm. The South Korean survival drama is receiving rave reviews and terrific responses on the streamer and has transcended cultures and language barriers to reach No. 1 in 90 countries in 10 days, from Qatar and Oman to Ecuador and Bolivia. The K drama originally premiered on September 17 on the OTT platform. It follows the story of four hundred and fifty-six people, who have all struggled financially in life and are invited to play a mysterious survival competition. Competing in a series of traditional children's games but with deadly twists, they risk their lives to compete for huge prize money.

However, did you know before Squid Game was taken up by Netflix, local studios rejected the fictionalised show's pitch for a decade because of its too grotesque and too unrealistic content? Scroll down to read more.

According to a report by The Wall Street Journal, the K-drama's creator Hwang Dong-hyuk came up with the idea for the show more than a decade ago when he was living with his mother and grandmother. Dong-hyuk had to stop writing the script at one point and was forced to sell his $675 laptop for cash. During the time, potential investors and actors bristled at the brutal killings and implausibility of individuals competing to the death to earn money.

The report suggests two years, however, Netflix thought the class struggles shown in the series spoke about the reality. According to the creator of the series, the novel coronairus-led pandemic hit the global economy and exacerbated the disparity between the rich class and the poor. The 50-year-old said that even COVID-19 vaccine rollouts were greatly based on whether a country is wealthy or not. He explained that the world has changed and these points made the story 'very realistic for people compare to a decade ago'.

Squid Game has surpassed Netflix's record-holding series such as Bridgerton and Lupin. As per the report, the US streaming company has invested over $700 million for Korean films and TV shows from 2015 to 2020. The streamer also plans to spend half a billion dollars in the Korean industry this year alone. The streamer revealed that the US viewing of K-dramas has already doubled in the past two years.

WE RECOMMEND
'Squid Game': Korean speaker calls out Netflix series for ‘botched’ English subtitles
'Squid Game': Korean Man gets bombarded with calls after his no. appears on Netflix show
Chef Cat makes 'Squid Game' inspired Dalgona candy; tricks leave internet amazed: WATCH
Did you know Netflix's binged series 'Squid Game' has an Indian connection? Read
Will There Be Season 2 of 'Squid Game'? Know everything about the hit Netflix K-drama
Listen to the latest songs, only on JioSaavn.com