Taking to Instagram, Masaba Gupta recently dropped in a BTS video that depicted how filming for 'Masaba Masaba season 2' had begun. 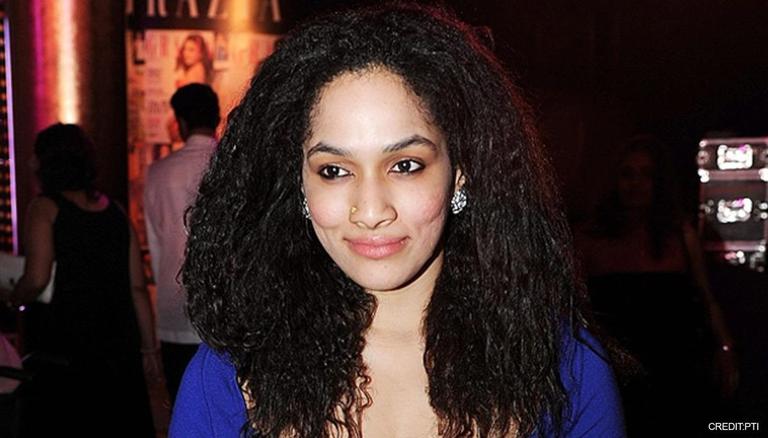 
Masaba Gupta, the daughter of Neena Gupta, is one of the well known Indian fashion designers who recently garnered tons of love and appreciation for her popular biographical drama series, Masaba Masaba. As the series was a massive hit among the audiences, she recently escalated the curiosity of the fans and shared a captivating glimpse depicting how the filming for the new season had finally begun.

Masaba Gupta recently took to her Instagram handle and shared a video clip, in which she depicted how the entire cast and crew of Masaba Masaba were looking for her on the sets, as they had to begin the shooting of new season of the show. The video also gave a sneak peek at some behind the scene glimpses of the sets of Masaba Masaba.

In the caption, she assured all her fans about how there will be ‘twice the drama’, ‘twice the fashion’ and ‘same number of Masabas’ in the upcoming season of the show. She further revealed how Masaba Masaba season 2 shooting had begun.

READ | Masaba Gupta shares photos from a 'Masaba' themed party; says, 'It has made my day'

As the fans were already awaiting the release of Masaba Masaba season 2, they were thrilled to watch Masaba Gupta’s Instagram video. Many of them stated how they could not wait further for the release of the show while many others added how their excitement had been stressing over what happened in the last episode, while others dropped in hearts and fire emojis in the comments section to depict how the news she shared was so fiery. Even, numerous celebrity artists namely Sayani Gupta, Tahira Kashyap, Kusha Kapila, Rhea Kapoor and others took to Masaba Gupta’s Instagram and dropped in fire emojis to state how she looked hot in the latest video. Some of them also wished her all the best for the new show and added heart-eyed emojis next to it. 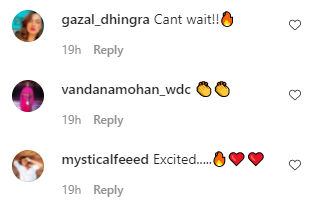 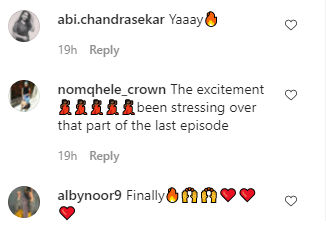 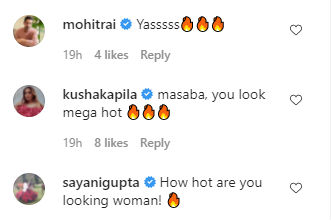 Masaba Masaba released on Netflix on August 28, 2020. The show featured Masaba and her mother, Neena Gupta in the lead essaying themselves. The show depicted the life of Masaba while showcasing her family and her career as a designer. Some of the other cast members included Satyadeep Mishra as Vinay, Neil Bhoopalam as Dhairya, Pooja Bedi as Geet Chopra, Tanuj Virwani as Manav and many more. The show was applauded by spectators and critics.