Shortly after 'Money Heist' bid adieu to its fans on Dec 3, makers of the heist drama shared fun BTS glimpses of Professor, Palermo and Berlin. Take a look. 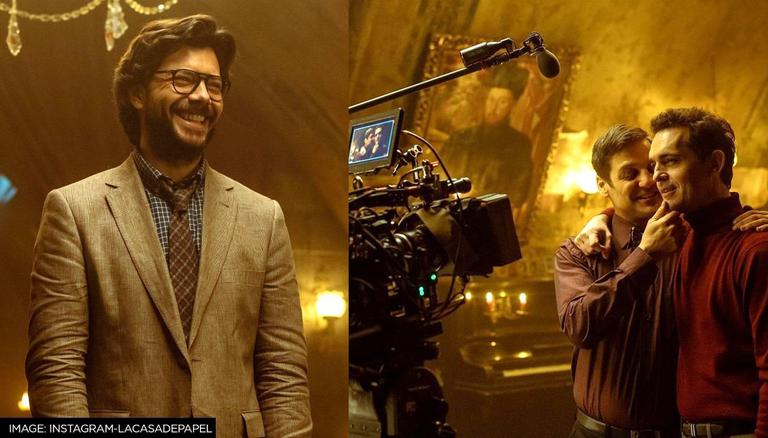 
Money Heist has bid a tearful adieu to its ardent fans, with the second volume of its final season establishing that the group of robbers led by the Professor can ace their act in the direst circumstances. With Tokyo's (played by Ursula Curbelo) tragic demise in the last season, things further intensify as the gang faces multiple attacks by Sagasta's special forces and the police.

Although the Spanish heist series has concluded, the official Instagram account of Money Heist treated its fans with a few BTS pictures of Palermo, Professor and Berlin embroiled in fun-filled moments. The pictures showcase Palermo and Berlin's chemistry, the mastermind siblings laughing as they shoot scenes in the monastery.

Taking to their Instagram handle, makers of La Casa De Papel shared interesting stills of the three major characters and wrote, "The nights at the monastery. #MoneyHeist." The stills seem to be from the time when the trio was embroiled in concocting plans for the heist, which is shown through various flashbacks in the show. Take a look.

The picture received love and adulation from many fans, while some of them noted that Berlin and Palermo deserved a better ending. One wrote," Pedro and Rodrigo know how to play lovers", while another mentioned that the two are "soulmates". Some also lauded the professor for his stint in the latest season, noting that "he literally outplayed everyone. Crazy". 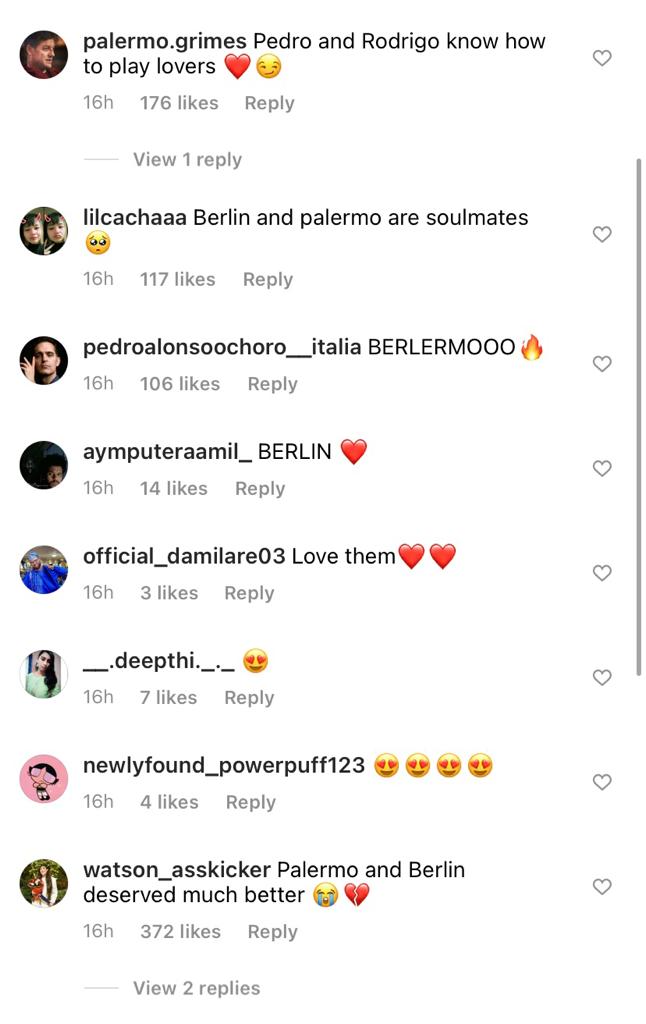 Meanwhile, in another sweet surprise for all followers of the Netflix series, the streaming giant is currently working on a project centred on Berlin. Netflix has officially ordered the spin-off project which will see actor Pedro Alonso returning to play Andres de Fonollosa aka Berlin. PTI quoted Deadline and revealed that the spin-off titled Berlin, is set to launch in 2023. Throughout the five seasons, Berlin has been a prominent figure in bringing the heists to their desired ends, and his expertise is shown through myriad flashbacks. His character had died towards the end of the show's second season.

READ | 'Money Heist': The Professor and his gang thank Indian fans for their love, Watch

READ | 'Money Heist's Tokyo gets emotional in her tribute to the show; shares pics with Professor