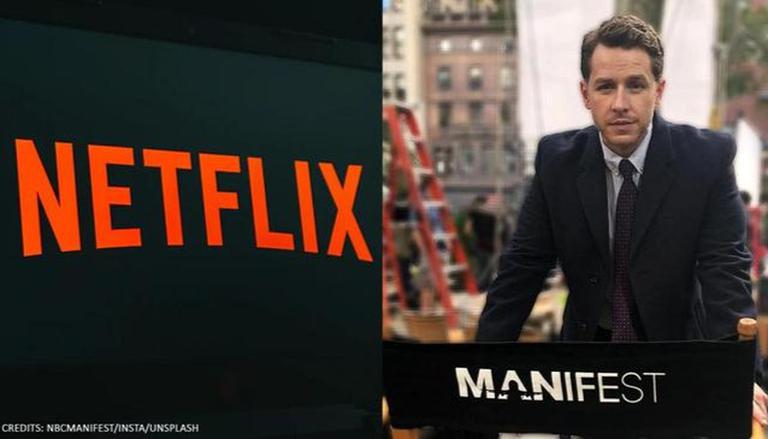 
The fans of the supernatural drama television series Manifest can rejoice as the series has been picked up by Netflix for a finale season 4. NBC earlier, after the Season 3 finale episode announced that they were not going to renew the series although the show ended on a cliffhanger. The show centres on the passengers and crew of a commercial airliner Flight 828 who suddenly reappear after being presumed dead for more than five years.

Manifest renewed for season 4 by Netflix

As per Variety, Netflix has picked up the supernatural series for season four after NBC cancelled it after 3 seasons. The streamer has also announced that this upcoming new season will consist of 20 episodes, which is more than anyone season received on NBC. In a statement given to Variety, Bela Bajaria, head of globe TV, Netflix said, "Since its premiere on Netflix in June, Manifest has proven very popular with our members." Bajarai added that they were thrilled that they will bring fans some closure with this final super-sized season of Manifest.

Showrunner Jeff Rake expressed his gratitude and in a statement said, "Never in my wildest dreams could I have envisioned the worldwide outpouring of love and support for this story, its characters, and the team who work so hard to bring it all to life. That we will be able to reward the fans with the ending they deserve moves me to no end. On behalf of the cast, the crew, the writers, directors, and producers, thank you to Netflix, Warner Bros., and of course to the fans. You did this."

READ | Manifest Season 3: When will third season of the supernatural drama come to Netflix?

Manifest stars Melissa Roxburgh, Josh Dallas, Athena Karkanis, J R Ramirez, Luna Blaise, Jack Messina, Parveen Kaur, Matt Long, and Holly Taylor. In the Season 3 finale's climax, Angelina kidnapped Ben and Grace's daughter, Eden, believing that Eden was her guardian angel. Then she stabbed Grace to death and fled with the baby.  Angelina joined a group of doomsday preppers who firmly believed that Ben was a forerunner of the apocalypse that was bound to happen. Season 3 of the show ended with Grace getting murdered by one of the survivors of Flight 828.

READ | 'Manifest' Season 3 ending explained; show to not be renewed for season 4