'One Piece' 1016 Spoilers: Yamato Vs Kaidou To Finally Happen? Find Out Here

The upcoming One Piece 1016 chapter is highly anticipated by manga fans and is all set to release on June 13. Ahead of its release, check out some spoilers here 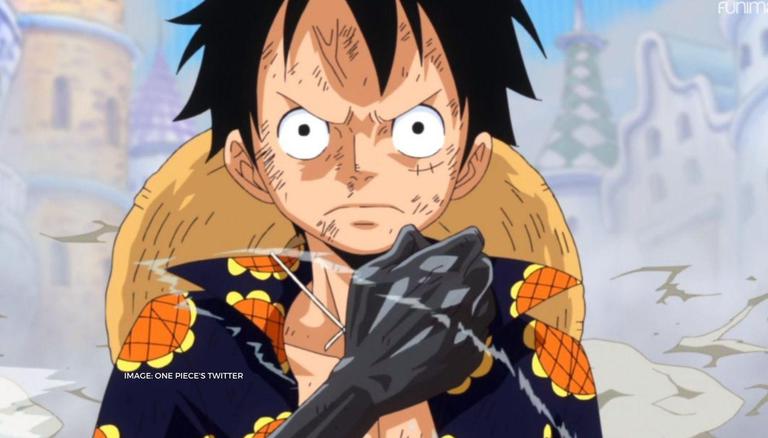 
Fans of the long-running Japanese manga series, One Piece, are eager to find out what happens in the One Piece Chapter 1016. The chapter will reveal the cliffhangers of its last chapters and this is making the ardent readers restless. With the One Piece 1016 release date just around the corner, some of the spoilers from the upcoming chapter have come up on social media. For fans who wish to know what to expect from the highly anticipated chapter of the Eiichiro Oda-written series, here are a few hints.

Here's looking at some One Piece 1016 spoilers & leaks

One Piece has gained a massive fan following over the years. The show is now followed by people across the world and the number of readers who wait for each new chapter keeps increasing every week. The manga series’ cult following among netizens, ranges from Twitter trends to Reddit forums. The excitement on such platforms for the upcoming episode is sky-high thanks to the One Piece 1016 leaks. One Piece fans are currently waiting for the release of its 1016th Chapter, which is all set to release on June 13.

One Piece Chapter 1016 spoilers are out. There will be a break next week. Stay cautious! #ONEPIECE pic.twitter.com/99QClCFyNx

While One Piece chapter 1015 revolved around Sanji attacking Queen and Luffy’s defeat and rescue, the upcoming chapter is being discussed to finally feature the much-awaited fight between Yamato and her father, Kaido. In addition, readers may finally get to know Yamato's devil fruit. Although the plot summary of One Piece Chapter 1016 will be officially dropped anytime soon, a Twitter handle named "OROJAPAN" listed down the chapter's spoilers in one of their latest tweets.

READ | 'One Piece 1012' spoilers: Fans could witness a Sanji-Zoro vs Queen-King fight

Check out the list of One Piece 1016 spoilers below:

One Piece is one of the popular Japanese anime TV series that first premiered in 1999 and has managed to stay amongst the top five animated shows of Japan. The plot of the show follows the adventurous story of the character, Luffy from the manga series whose body gains rubber properties when he accidentally eats a fruit. The show holds major buzz on the internet thanks to its fans.