Ragnarok 2 recently released on Netflix and fans have been raving about it on social media with several of them already asking for a 3rd season. See below - 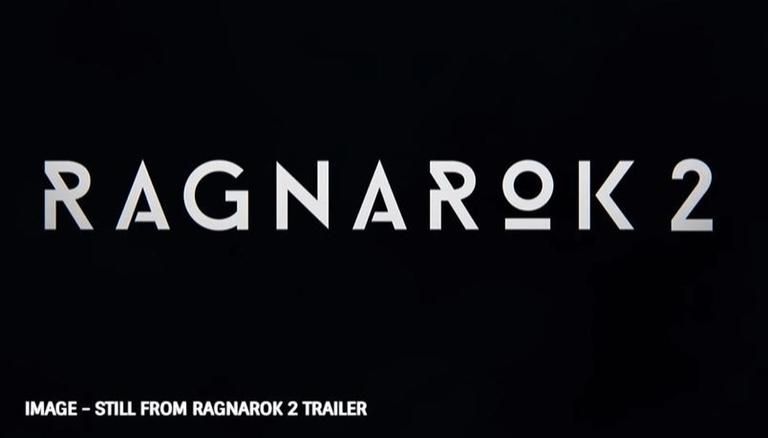 
Ragnarok 2 is finally out on Netflix, and fans cannot stop raving about the power-packed new season. Ragnarok 2 dropped on Netflix just yesterday, May 27, consisting of six new episodes for fans. Fans have already been talking about the new season and asking for the next one.

What is Ragnarok about?

Ragnarok is a Norwegian fantasy drama series inspired by Norse mythology. The show premiered on Netflix on Jan 31, 2020. The series is produced by the Danish production company SAM Productions. Ragnarok takes place in the fictional Norwegian town of Edda in Hordaland, Western Norway.

The town is plagued by climate change and the industrial pollution caused by the factories owned by the local Jutul family, the fifth-richest family in Norway. The Jutuls are actually four Jötnar posing as a family in Edda. They are challenged by Magne, a teenage boy who is surprised to learn that he is the embodiment of Thor, and begins the fight against those that are destroying the planet.

With Ragnarok 2 on Netflix, fans have been expressing nothing but excitement so far. Not only this, but most stans seem to already have binge-watched the entire series! Many fans dropped tweets talking about how Magne, the main character of the show, was a better actor than any other.

READ | 'Record of Ragnarok' anime release date: Here is all you need to know

Other fans left comments talking about how they felt watching season 2. Many stans are already tweeting to official handles of the showrunners asking them when season 3 is going to come out since they just can't get enough. Take a look at some of the reactions below. (Spoilers!)

NOW WATCHING RAGNAROK SEASON 2! I HAVE MISSED MY SON MAGNE

Forget #marvel. This is the best Thor story #Ragnarok2 pic.twitter.com/AeoLwc6bbR

Me seeing Jörmungandr at the end of Ragnarok season 2 pic.twitter.com/MfAQWEUaE9

i hope you know im still going to ask about season 3, every single day

While some fans expressed excitement online, several fans dropped tweets in other languages for the international show. One Russian fan dropped a tweet with a picture of a character from the show and wrote "My Girl" with a few crying emojis, showing some love. Another fan dropped a tweet in Portuguese talking about how the show was perfect.

Another fan dropped a comment in German saying, "#Ragnarok Season 2 searched through yesterday. I really liked it. @NetflixDE get out the 3rd season quickly". Several other fans dropped tweets in their own native languages. Click on the tweets to see the translations. Take a look at the tweets below -