As the fans eagerly await the release of “Riverdale” Season 6 Episode 14, here’s everything you need to know about the upcoming season. 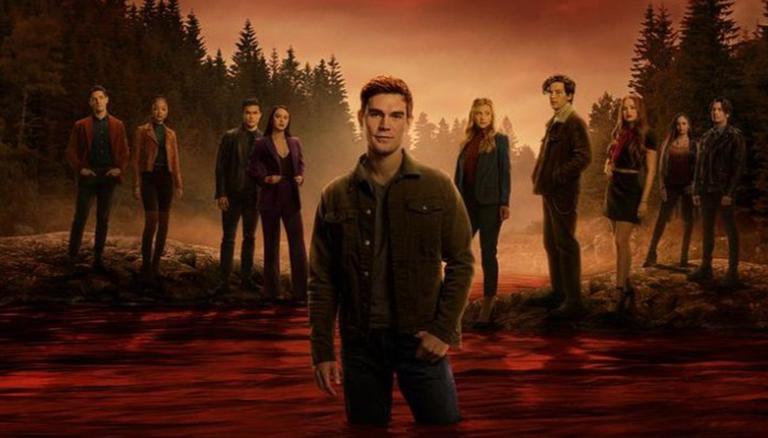 
Riverdale is one of the popular American teen drama series that premiered on 26 January 2017 and successfully went on for five seasons over the years. As the Riverdale season 6 part 2 was renewed in February 2022, the fans are now eagerly awaiting the release of the 14th episode of the show. Here's everything you need to know.

As the fans are delightfully awaiting the release of Riverdale season 6 episode 14 after the last episode featured online on 8 May 2022. The episode is set to air on The CW on 15 May 2022 followed by airing on Netflix one day later, ie on 16 May 2022.

Riverdale is one of the popular American teen drama series that premiered on 26th January 2017 and successfully went on for five seasons over the years. The hit show, created by Roberto Aguire-Sacasa, features an ensemble cast of notable actors namely KJ Apa as Archie Andrews, Lili Reinhart as Betty Cooper, Cole Sprouse as Jughead Jones, Camila Mendes as Veronica Lodge, Marisol Nichols as Hermione Lodge, Madelaine Petsch as Cheryl Blossom, Mädchen Amick as Alice Smith, Ashleigh Murray as Josie McCoy, Casey Cott as Kevin Keller and Charles Melton as Reggie Mantle, among others.  The series was renewed for a sixth season in February 2021, which premiered on November 16, 2021.