'Shang-Chi and the Legend of the Ten Rings' Simu Liu reacted to the sixth episode of the show 'Squid Game' and said that he was traumatized. 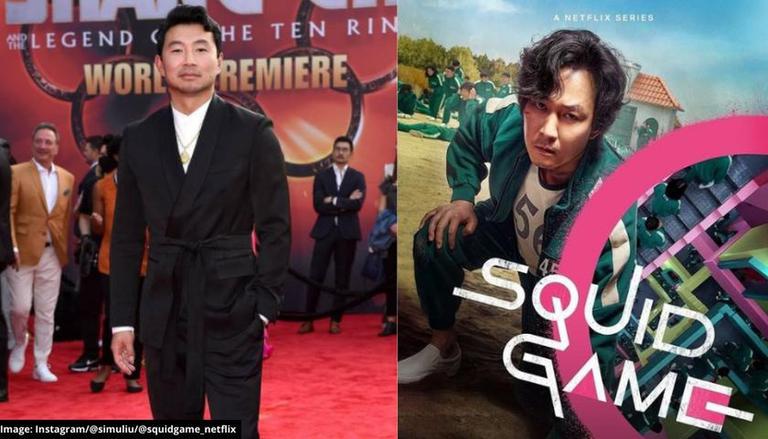 
Netflix's South Korean series Squid Game is currently the number one series in the world on the streaming platform. It surpassed Bridgerton to become the most-watched series on Netflix on October 13. While the show has captured the attention of several users from across the world looks like Shang-Chi's Simu Liu has also hopped on the bandwagon. The actor took to his Twitter and shared his experience of watching the infamous episode six of the show.

Squid Game took the audiences by storm and soon became one of the most talked-about topics ever since its release. The nine-episode series follows the story of four hundred and fifty-six people, who are undergoing financial problems in life and are invited to play a strange survival competition. Competing in a series of traditional children's games but with deadly twists, they risk their lives to fight for huge prize money. MCU actor Simu Liu who was recently seen in the hit movie Shang-Chi and the Legend of the Ten Rings has now reacted to the series.

Liu took to his Twitter and shared his reaction after he watched the infamous episode six of the show. This particular episode saw the characters pair up for what turned out to be a game of marbles. Liu wrote that he was traumatized after watching the episode, he wrote, "So I guess I'm just gonna be traumatized by marbles for the rest of my life then."

Squid Game is directed by Hwang Dong-hyuk and stars Lee Jung-jae, Park Hae-soo, O Yeong-su, Wi Ha-joon, Jung Ho-yeon, Heo Sung-tae, Anupam Tripathi, and Kim Joo-ryoung in the lead roles. On October 13 the show became the most-watched series on Netflix. The online streaming giant took to their Twitter and announced the news, sharing a short snippet from the show, Netflix wrote, "Squid Game has officially reached 111 million fans — making it our biggest series launch ever." The record of the most-watched series was earlier held by Bridgerton that reached 82 million households with Henry Cavill's fantasy series The Witcher coming in next.