Sidharth Shukla recalled the experience of filming his first drunk scene in Broken But Beautiful 3. Read further ahead to know more details about it. 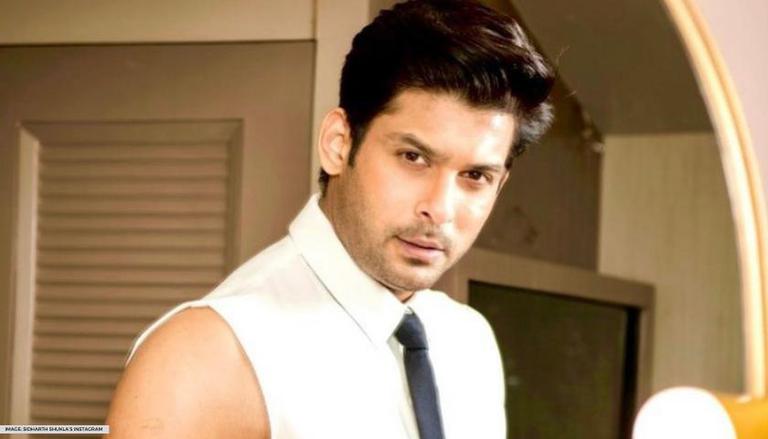 
Television personality Sidharth Shukla is riding high on the success of his new show Broken But Beautiful 3. He essayed the role of Agastya Rao in the show and has received tremendous accolades from viewers. Recently, Sidharth talked about his experience of enacting a drunk scene for the first time for a project.

According to a media statement, Sidharth Shukla recalled the experience of shooting a drunk scene and said, “Since I had never performed a drunk scene before, I was not sure of how it would come out. It`s tough, and sometimes I felt that I was putting too much effort as an actor. I remember joking and laughing about it and then wanting to get serious too."

Furthermore, he went to explain more about the scene and said, “In fact, on the day when I was shooting the drunk scene, there were guests who had come over to meet me on set. I wanted to be in my character and to get it right. I started behaving as if I was drunk – from my vanity van till the set, I walked in a particular way, and the guests started chatting among themselves about my drunken state and got worried for me. But later, I informed them that I was preparing for the scene and there`s nothing to worry about."

Broken But Beautiful 3 revolves around a determined and courageous Agastya Rao and Rumi Desai who come from different strata of society. Agastya is a talented theatre writer-director whereas Rumi comes from a rich family. Eventually, they both experience love and heartbreak. The show basically revolves around how Agastya and Rumi who come from different backgrounds of the society, fall in love but eventually they start building a relationship that turns out to be toxic. Broken But Beautiful has always focused on the themes of how difficult it is to fall out of love than to fall in it. Previously, the main lead of the show were Vikrant Massey and Harleen Sethi. In this new season, actors like Ehan Bhat, Manvir Singh, Sidharth Shukla and Sonia Rathee essay pivotal roles in the show.