'Squid Game' writer and director Hwang Dong-hyuk opens up about various storylines for the show's second season, stating that there are multiple possibilities. 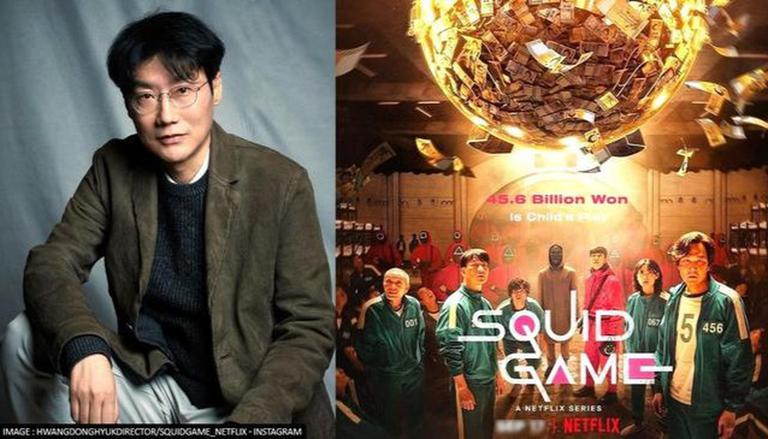 
After the overarching success of Netflix's K-drama Squid Game, the show's creator Hwang Dong-hyuk has already thought of potential ideas for its second instalment. In a conversation with The Hollywood Reporter, Hwang revealed some possible storylines for the show that haven't been addressed yet. The global fascination with the series has also made it the most-watched show on Netflix, dethroning the period drama Bridgerton.

Shedding light on the ideas brewing in his mind, Hwang says that there are a 'lot of possibilities out there' for the second season if it gets made. He also stated that although the first season ended on a cliffhanger of sorts, he thought of it as a 'good closure' for the show as Gi-hun attempts to question the whole system and face it.

Iterating that he tried to conclude Gi-hun's tale in a 'simple-but-ambiguous way', Hwang cited other stories that may headline the show's storyline. He began by talking about the story of the police officer, who happens to be the Front Man's brother. Stating that he wants to explore more on the suspicious relationship between the brothers, he also spoke about the story of the recruiter who lures the potential contestants to play the game of 'Ddakji' at various railway stations.

Lastly, he mentioned the possibility of following Gi-hun's story, who refrains from getting on the plane to the United States and is determined to put an end to people' misery by confronting the masterminds behind the deadly reality game.

He also spoke about the show's intention to 'target a global audience' by featuring the games which bring out nostalgia from adults who played them in their primitive years. He said that since the rules of the children's games are easy to grasp, anyone around the world can watch the show without difficulty.