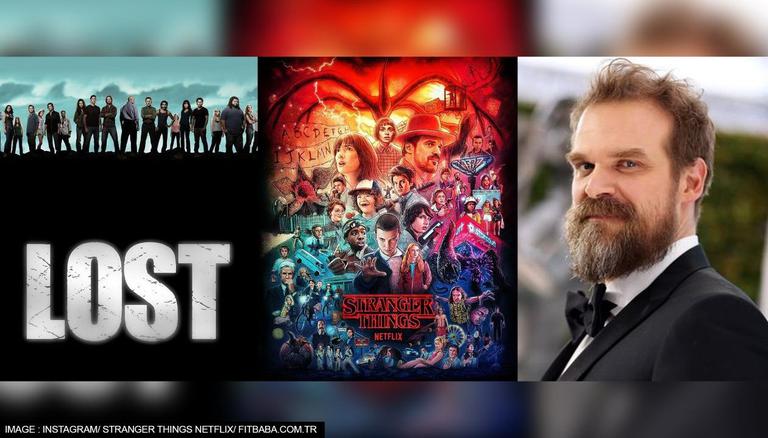 
Netflix's sci-fi horror drama television series Stranger Things is all set to return on the sample screen with its highly-anticipated season four. David Harbour who played the role of Chief Hopper in the show teased fans about the upcoming season. Also earlier this year, producer Shawn Levy in an interview with Variety said that season four of the show was much more ambitious than the preceding three seasons.

Earlier this year makes dropped the first teaser for Stranger Things season, revealing a shaved-head Hopper who had survived the events of season 3 and was a prisoner in a Russian jail. As per Screenrant, Harbour attended the series panel at New York Comic-Con on Saturday to discuss the upcoming season of the show. The actor tested fans and said that compared the upcoming season to ABC's supernatural series Lost.

He said, "What we're trying to do, as we elaborate this thing, [is] to draw it back and make sure that we don't have an end game like, some of us thought about, that show Lost. 'What happened to the polar bear?!'" joked Harbour. "We're trying to draw in, so the [elements of the story line] starts to come to a head and becomes a complete piece...Season 4 lays a lot of pipe for that."

READ | 'Stranger Things Season 4': Everything you need to know about the plot, cast and more!

The show since its premiere in 2016 has attracted record viewership on Netflix and has a broad, active and international fan base. The series has received multiple awards and nominations including 39 Primetime Emmy Award nominations and six wins, four Golden Globe Award nominations, a British Academy Television Award nomination and many more. The Duffer Brothers, the creators of the show have said that Stranger Things is likely to end after its fourth or fifth season.

READ | 'Stranger Things 4': Natalie Dyer on what to expect in the next season; says 'It’s darker'