Sunflower trailer released on YouTube on May 28, 2021. The Vikas Bahl directed show will star Sunil Grover in the lead role; see details here. 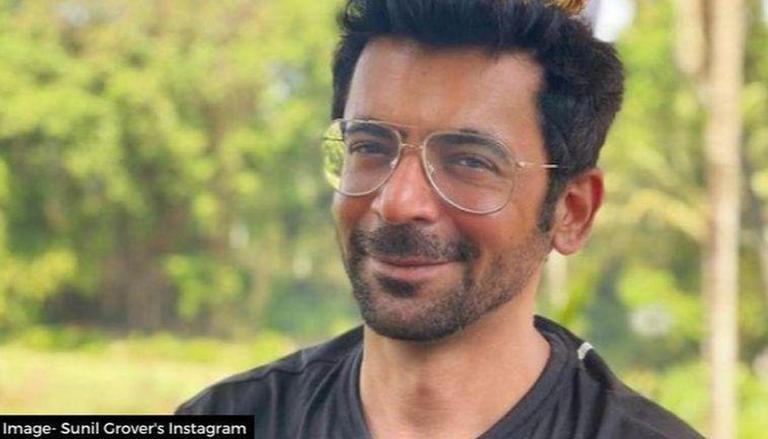 
The trailer of Sunil Grover starrer web series Sunflower had released on Friday. The actor is playing a mysterious yet hilarious role in the upcoming show and the trailer is getting a good response, with viewers excited for its arrival. Scroll further and take a look at the trailer and know more about the show.

The trailer of the show, directed by  Vikas Bahl, came out on Friday, May 28, 2021, on YouTube. The description of the show reads, “A comedy thriller set in a middle-class housing society full of quirky characters. Find out what happens when crime meets chaos”. The show will release on June 11, 2021, on the streaming platforms Zee5. Watch the trailer of Sunflower below.

The trailer starts with Grover’s character entering his society named Sunflower, to see a group of his neighbours collected and being questioned by the police. He asks as to what is the police doing in their building and finds out that there has been a death in flat 1001. He then randomly says, “There are too many murders taking place these days”. The police officer played by Ranvir Shorey instantaneously diverts his attention to Grover, asking him how does he know if it was a murder and also adding him to the list of suspects. The show further unfolds the murder mystery as multiple residents of the society seem suspicious. Overall, Sunflower seems like a comedy thriller with a bunch of witty and weird characters added to the mix.

The show marks Sunil Grover’s third OTT project after he played the role of Gurpal Chauhan in the Amazon Prime Video series Tandav and featured as one of the contestants in Arshad Warsi and Boman Irani hosted comedy reality show, LOL: Hasse toh Phasse.