Sushmita Sen, who is celebrating her 46th birthday today, is all set to return in the sequel of her hit Hotstar Specials series, 'Aarya 2'. Read more. 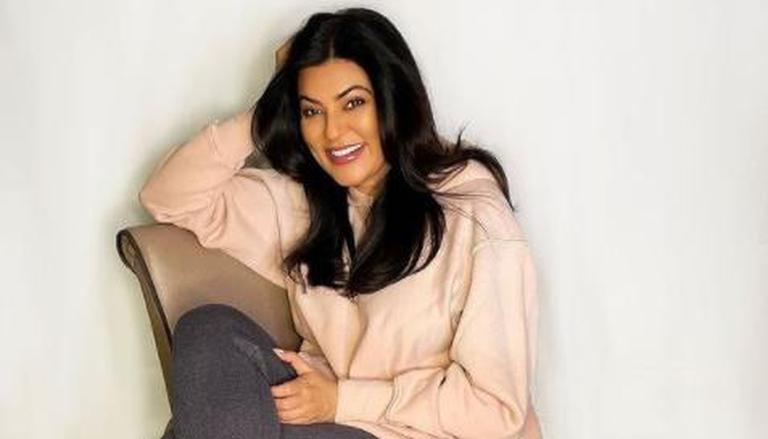 
Sushmita Sen, who is celebrating her 46th birthday on Friday, is all set to return in the sequel of her hit Hotstar Specials series, Aarya 2. The series features Sen in the lead role and its first season had garnered immense love from the fans. The suspense thriller series that is helmed by Ram Madhvani is back with yet another power-packed and riveting season of the International Emmy nominated series.

Ahead of the Aarya Season 2 release, the actor revealed that she believes Aarya changed her life on 'many levels.'

Sushmita Sen says, "I think Aarya changed my life on many levels" ahead of Season 2's release. She shared, "I feel prior to Aarya, I was kind of an actor, on the personal front also, I faced quite a lot of challenges, and a challenging 5 years period at the end of it. I felt like the Universe had to reward me because I've worked so hard to get there! And I can call Aarya that reward! It came at the right time, not just on a professional level."

The Main Hoon Na star continued, "Playing Aarya has been a worthy experience and to do so successfully, showcasing the relationship of a mother and of a woman who can hold the family together, even if the family belongs to the underworld and Drug Mafia, you glue it all together. I think Aarya changed my life on many levels. It was an exciting and lovely series as an actor to be a part of. I think it was an all-round experience which has changed my life for the better, for sure."

Helmed by Ram Madhvani, Aarya 2 release date is yet to be announced, however, it is expected to premiere soon on Disney+Hotstar. The Sushmita Sen starrer action drama has opened to great reviews when the first season came out and keeping in pace with that the roaring teaser of its new season has been unveiled recently. The actor can be seen returning in the titular role.

In the Aarya 2 teaser, which was shared by the makers, the audiences get a closer look at Sen's fierce persona. In the brief glimpse, the actor can be seen giving a ferocious look as she walks through the colours in the air, with her gaze stuck at an infinite point. The short video pledges a compelling and impactful story that sees Sushmita's (Aarya) avenge her husband’s death at all costs.

The series follows the story of Aarya Sareen, played by Sen, who is unaware of her husband's illegal activities. Her life takes a turn for the worse when her husband, played by Chandrachur Singh, is mysteriously killed. Taking it upon herself to protect her three kids, Aarya joins a gang to become a mafia queen and seeks revenge for her husband's death.