Friends is finally having a reunion that everyone has been waiting for and it was revealed that the Friends cast has always remained close. 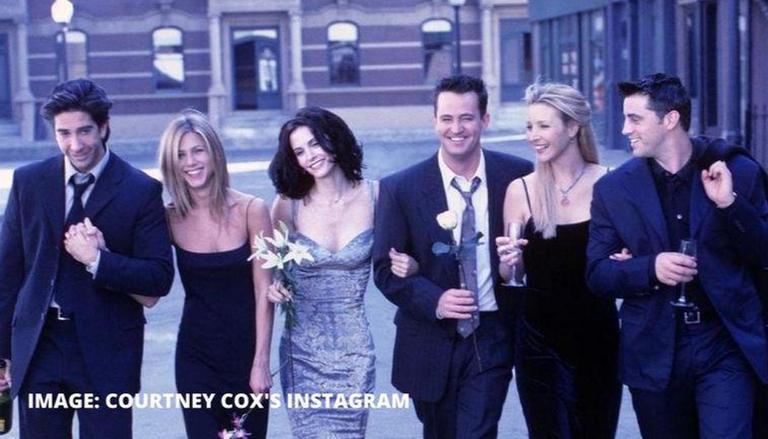 
Friends is not just a show, it is an emotion to many people. That is why when the Friends reunion was announced, people could not help but be immensely excited. Now the Friends cast is coming together to sit for promotions and the like, and their fans are taking it all in like a breath of fresh air. The cast will be reuniting after seventeen long years and as much as a phenomenon it is to the fans, this is a huge deal to all of the actors too. They recently sat down with People and spoke about their ‘incredible’ journey through the years.

The Friends cast talk about their incredible journey

At the start of the interview, David Schwimmer said that they had faced many obstacles over the years, but they had eventually found their way back to each other. According to Jennifer Aniston, Friends was to date, ‘one of the best jobs’ she had. She spoke about the closeness all of them shared on and off set and how they naturally gravitated towards each other. Courtney Cox chimed in to say that they never wanted to spend time away from each other during the ten years they worked together even when they were spending a lot of their time with each other.

Matthew Perry exclaimed, "It changed my life in every way," giving credit to the show for making him what it was at present. He said that he started the show at the young age of 24 and when he left at 34, he was an absolutely different man. They shared that what made the casting of the show even more perfect was the fact that they actually got along well and no person was left behind.

The girls added that the bond they shared was something akin to family and even after all these years nothing had changed. They all spoke about how exciting it was for all of them to finally be able to come together and be at the same place at the same time. They all agreed that when they all did get together, it felt natural and as though no time had passed and they were all excited for the Friends reunion.

READ | 'FRIENDS Reunion' special does not include Paul Rudd, upset fans tweet, "This is not fair"

READ | Remember when Courteney Cox shared pic of FRIENDS cast on their way to Vegas?
READ | 'FRIENDS' cast net worth: How much did 'FRIENDS' cast earn per episode?