The much-awaited episode of 'The Handmaid's Tale' season 4 finale premiered on Hulu on June 16, 2021. Read on to know some spoilers from the tenth episode here 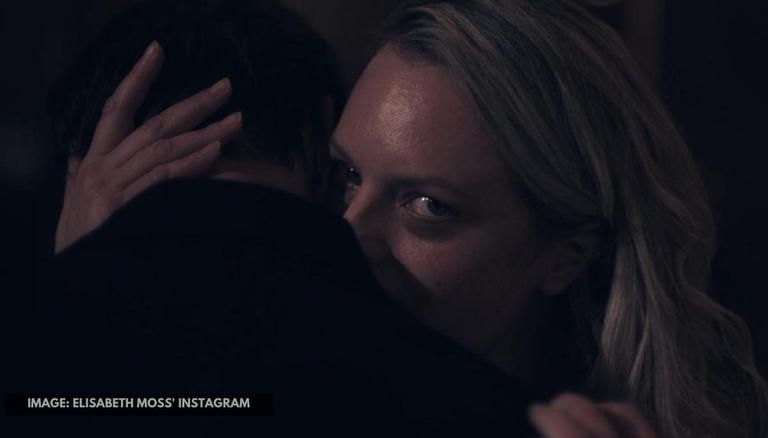 Take a breath and prepare yourself for what's to come. Stream the season finale of The #HandmaidsTale now, only on @Hulu. pic.twitter.com/XsswCufBx2

Here are some The Handmaid's Tale season 4 spoilers

The beaten-up dead body of the once-powerful and ruthless Commander Fred Waterford with spray paint on the side of a barn towards the end of The Handmaid's Tale season 4 finale says it all. After repeatedly raping women for years, making almost everyone a subject to his bureaucratic and theocratic will and even punishing his own wife, Serena Joy Waterford, with a severed finger for apparently breaking Gilead's law, Joe Fiennes' Fred Waterford met his death with the conclusion of The Handmaid's Tale's fourth season. Fred was killed to death by none other than lead actor Elisabeth Moss’ June Osborne, along with dozens of other Handmaids in the Liz Garbus-directed episode, titled The Wilderness.

The fourth season of this Hulu series focused on June Osborne's escape from Commander Fred Waterford & Serena Joy Waterford-founded Gilead. While June's character was always shown to be a fierce rebel leader, she went on to become even more dangerous to her enemies after she left for Canada. The Handmaid's Tale season 4 saw the protagonist taking on a number of risks and overcoming some menacing hurdles.

After embarking on a journey for seeking revenge and justice, the Handmaid of Fre adnd Serena has now tasted blood. Although the Commander is not her first kill and June is a free woman now, Luke's beloved wife has changed forever. Elisabeth Moss, who has directed three episodes of season 4, suggested that no one can really escape Gilead, in an interview with Forbes. Elisabeth told the portal that June will never be able to forget and move on from what she has seen and done. Elaborating on the same, the director explained that a prison can be anywhere and in terms of June, she is in an emotional prison. She concluded by saying one can't ever really go back to who they were before.

READ | How many episodes are there in 'The Handmaid's Tale' season 4? Here are details