As the first part of Money Heist 5 released on Friday, Alvaro Morte, a.k.a, The Professor took to Instagram to upload a special picture. 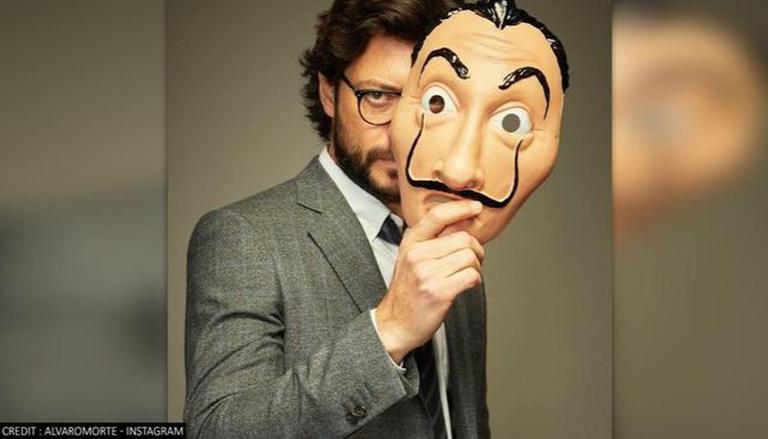 
As the first part of the final season of the much-loved Money Heist released on Friday, Alvaro Morte, a.k.a, The Professor took to his Instagram account to upload a special picture. The picture he uploaded featured members of the cast and crew of the crime drama. Alvaro Morte was extremely active on Instagram on the day of the release.

Alvaro Morte expressed his excitement about the all-new season of Money Heist on social media on Friday. His excitement knew no bounds and the actor’s caption translated in English read, “There's nothing left for you to see. Nothing. We got to see her today. And I'm just going to tell you: OMG!!!!! It’s almost here. Almost. We met and could watch it today. And I can just say: OH, MY GOOOOOOOD!!!!

Before the first part of Money Heist 5 dropped on Netflix, Alvaro Morte took to his Instagram stories to share a countdown post. He mentioned that there were 10 minutes more for the show to air. Alvaro accompanied his caption with a picture of 'The Professor' from the show. The actor later also uploaded a picture with Pedro Alonso to his story, who goes by the name Berlin on the show. He tagged the actor and asked fans if they were enjoying the latest episode of the show. Alvaro wrote, “Seriously… Are you enjoying it or not? #lcdp5” 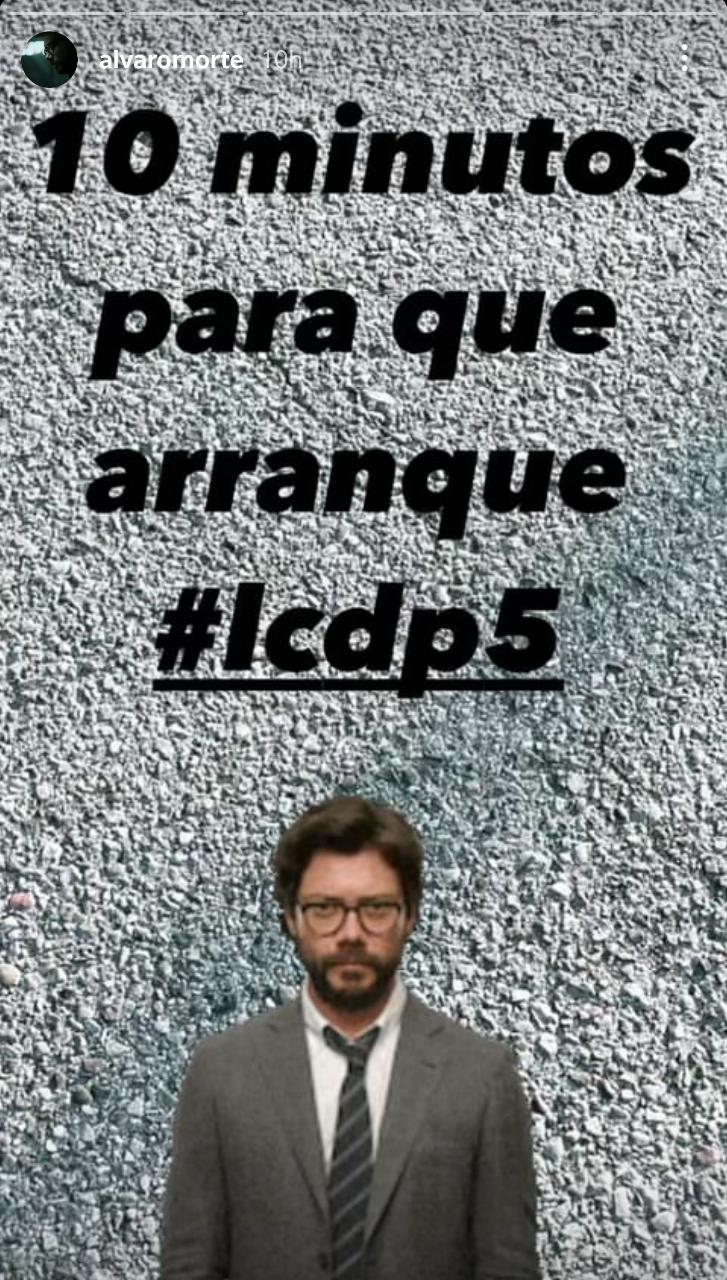 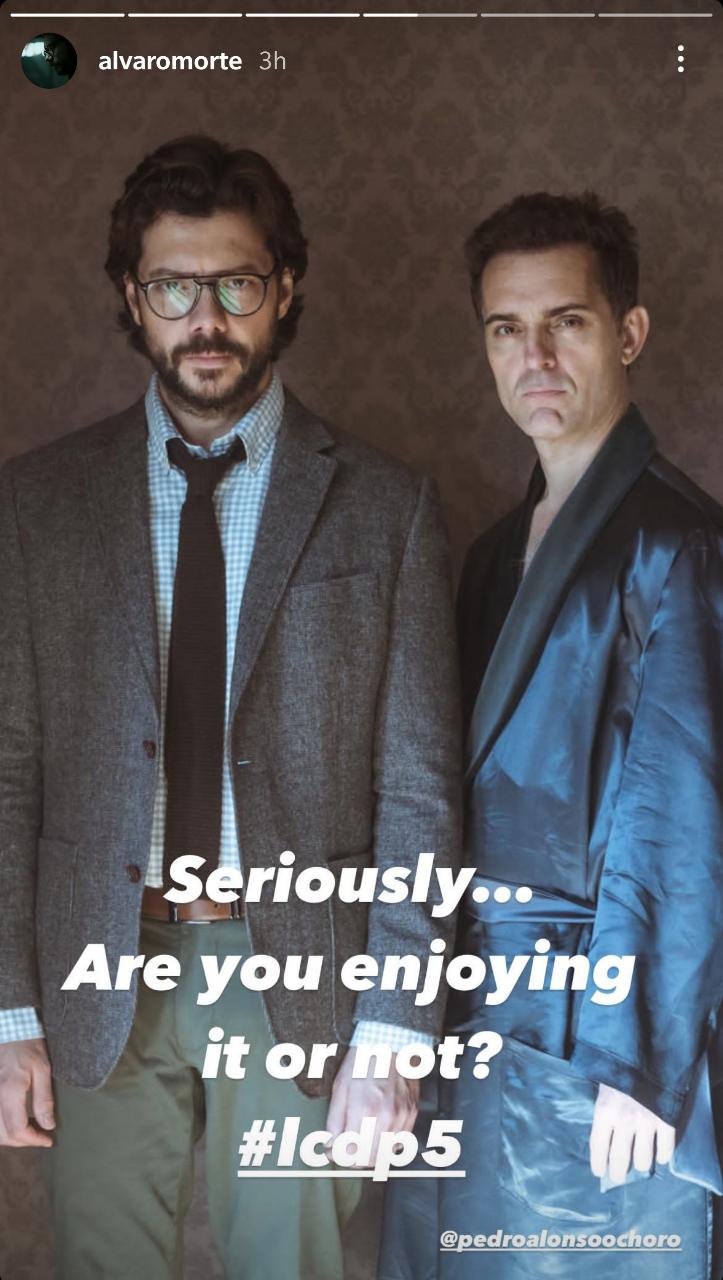 This is not the first time the fan-favourite Professor has posted a picture of the entire cast and crew. He has earlier uploaded a picture of the famous gang in their iconic red uniforms. All the members can be seen laughing in the picture.

Money Heist first aired on Netflix in 2017 and became a global favourite. The fifth season of the show will consist of 10 episodes, which will be divided into two parts of five episodes each. The latest season will feature Ursula Corbero, Itziar Ituno, Miguel Herran, Jaime Lorente and all the other fan-favourites. Some of the new additions to the show will be Miguel Angel Silvestre and Patrick Criado.

WE RECOMMEND
When is Seinfeld coming to Netflix? Here's everything you need to know
'Money Heist' Season 5: All you need to know about release date, cast, storyline & more
Priyanka Chopra's 'We Can Be Heroes' no 1 on Netflix; Read director's response on plaudits
Netflix announces LIVE global fan event 'Tudum' for over 70 TV shows, movies and more
Netflix announces new update to incorporate Apple's spatial audio for iOS and iPadOS users