What Happened To Ben Warren On 'Station 19'? Here Are All The Details

What happened to Ben Warren on Station 19 is something the fans wanted to know. Read ahead to know the latest development regarding this character. 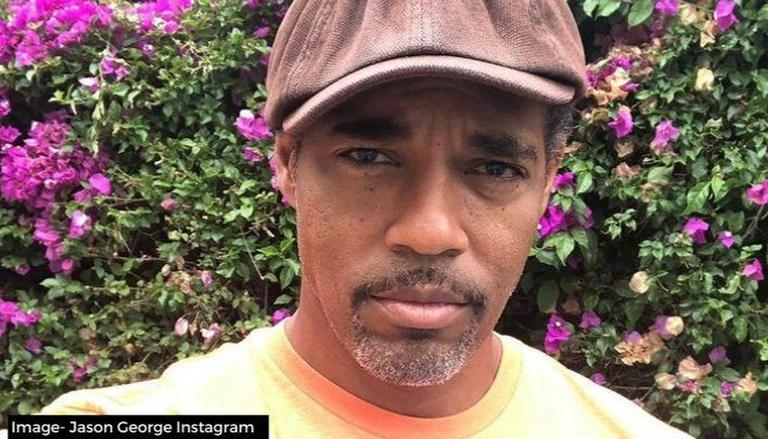 
Station 19 is the spinoff of the popular medical drama Grey's Anatomy and has received a lot of love from the fans, especially for their crossover episodes. Jason George aka Dr Ben Warren who was a surgical resident on Grey's realised that he wanted to be a firefighter and joins the Station 19 cast. The recent episode of Station 19 revealed a shocking thing about Ben Warren. Fans were intrigued to know 'what happened to Ben warren on Station 19'. Here are all the details about it.

What happened to Ben Warren on Station 19?

In the 13th episode of season 4, Ben nearly gave up his life while he tried to save Battalion Chief Gregory. They were at the sea and the chief had a cardiac arrest and fell on the deck. Ben and Dean Miller try their best to keep him alive till the time they reach the shore. Throughout the episode, they are seen trying to save the chief's life and also managing to stay on board without drowning. But fortunately, they reach the hospital alive.

Earlier, Ben gets diagnosed with a tumour that likely looks like testicular cancer. But Ben is hesitant about getting surgery done to confirm it because he is afraid his worst fears might come true. In the promo of the series, he is heading talking to his wife Dr Miranda Bailey about how he always remains fit, exercises regularly, and eats healthy. He starts questioning why is this happening to him. He also does not allow Miranda to get Catherine Fox's opinion on it. Miranda is seen convincing Ben for the surgery. She reveals that she lost her mother and Andrew DeLuca, and Meredith just got better. She pleads that she cannot lose Ben. She also tells him that they need to be there for their sons. Ben finally gathers the courage to go under the knife. It is yet to know if his tumour is benign or malignant.

READ | What happened to Mariska Hargitay? Netizens worried about this 'Law & Order' actor

#BenWarren faces his #mortality and judges his #life

The #mortalityrate of #blackmen and #cancer is no joke

This episode ran me through the fire

READ | What happened to Matty in the Morning show after he spoke about Demi Lovato?