What Happened To Skilyr Hicks? 'America's Got Talent' Season 8 Contestant Found Dead At 23

What happened to Skilyr Hicks? 'America's Got Talent' season 8 contestant was found dead at age 23. Her mother and sister mourned her loss. 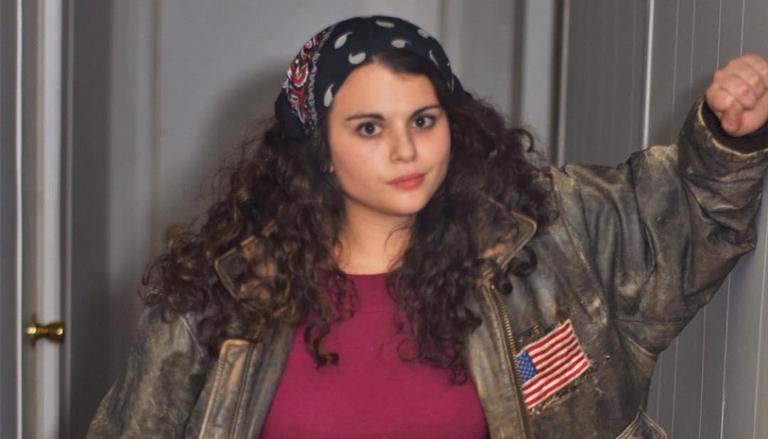 
Musician Skilyr Hicks, of America's Got Talent fame, has passed away under mysterious circumstances. She was 23. The singer was found dead at her friend's residence.

The incident took place on Monday, December 6. The news was confirmed by her mother Jodi and her sister Breelyn.

What Happened to Skilyr Hicks?

Skilyr Hicks, who had appeared on the eighth season of America's Got Talent, is no more.  Her body was found in the Liberty area of South Carolina. She is survived by her mother and four siblings.

As per a report on TMZ, her body was recovered from the bathroom, where she was found lying on the floor.

Skilyr's mother stated that Skilyr was battling mental health issues, such as depression and she was also involved in substance abuse. Jodi added that Skilyr was immensely loved by her family, her siblings as she used her music to help the needy. Her mother said that she will live on through her music.

Her sister Breelyn penned a note for her on Facebook. She said that they would never forget the day and that she could express her feelings since she was heartbroken and would miss her immensely. She called Skilyr 'super beautiful, extremely talented, hilarious, free spirit of a sister' and that she would miss her 'voice, her long warm hugs, her constantly making jokes using puns.'

READ | One dead, 15 injured as vehicle falls in gorge in Shimla

Breelyn hailed her sister's ability to 'create music that inspired thousands of people'. She called her 'best friend, rock' and that they always had each other's back.

"She had so much life left to live," her post read as she wondered how she'd be able to live without her late singer.

"You were a light that shown brighter than ever," her message for Skilyr read. 'Fly High, Little Bird,' she wrote as she wrote that she loved Skilyr unconditionally, and that she will live in everyone's hearts though the legacy of her songs,

Skilyr Hicks' cause of death

There is no confirmation of her cause of death yet. However, Chief Deputy Chad Brooks at the Pickens County Sheriff's Office has informed the website that a suspected drug overdose was the cause of the death. Drugs and paraphernalia were also found at the scene.

She was declared dead at the scene itself.

Skilyr was just 14 when she appeared on America's Got Talent in the eighth season of the show in 2013. She had performed an original song Second Chance. However, she did not make itto the live rounds.

Among the other headlines associated with the singer, was when she was arrested for allegedly assaulting three of her family members in drunk state. She was also arrested for underage alcohol consumption. She used to upload videos of her musical acts on YouTube, at home, and also at events in front of an audience.