Read | Is there 'Kissing Booth 3'? Joey King shocks fans with a surprise announcement

When did Zendaya and Jacob Elordi start dating?

Read | Did Joey King wear a wig in 'Kissing Booth 2'? Here is why her hair looked different

Reports of an entertainment portal suggest that the speculations of Zendaya and Jacob Elordi’s relationship were sparked when the actors reportedly took a secret trip to Greece in 2019. Most recently, the rumoured couple was also spotted together while flying to Elordi's home country of Australia. It was also reported that Zendaya had flown to Australia to meet Elordi’s family.

Read | Wonderlust Song in 'Kissing Booth 2': Here is a peek at the film's soulful soundtrack

According to the reports of a well-known entertainment portal, the pair were spotted visiting a flea market on March 7, 2020. Both Zendaya and Jacob Elordi were carrying Polaroid cameras. Media reports also claim that the rumoured pair have been spotted together on grocery runs multiple times in Los Angeles.

According to the reports of an American media portal, sources close the couple have informed that Zendaya and Jacob Elordi are inseparable. Sources also claim that Jacob has met Zendaya's family and everyone in her family adores The Kissing Booth actor. Sources also confirmed that Jacob Elordi’s new girlfriend Zendaya and him have been dating since the summer of 2019.

Read | Where was 'Kissing Booth 2' filmed? Here are the surreal shooting locations of the film

Speculations surrounding Zendaya and Jacob Elordi went into full swing when the pair was spotted grabbing coffee in New York City. Cameras also spotted Jacob and Zendaya kissing sneakily at the beginning of February 2020 while hanging out in New York City. The Euphoria pair was photographed sitting together on a bench in SoHo. 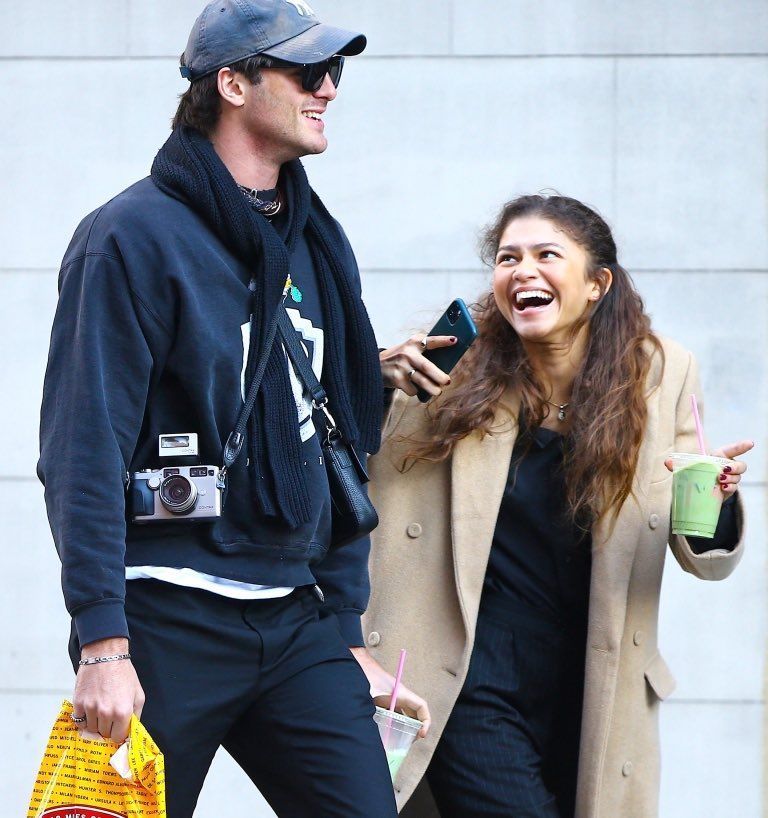 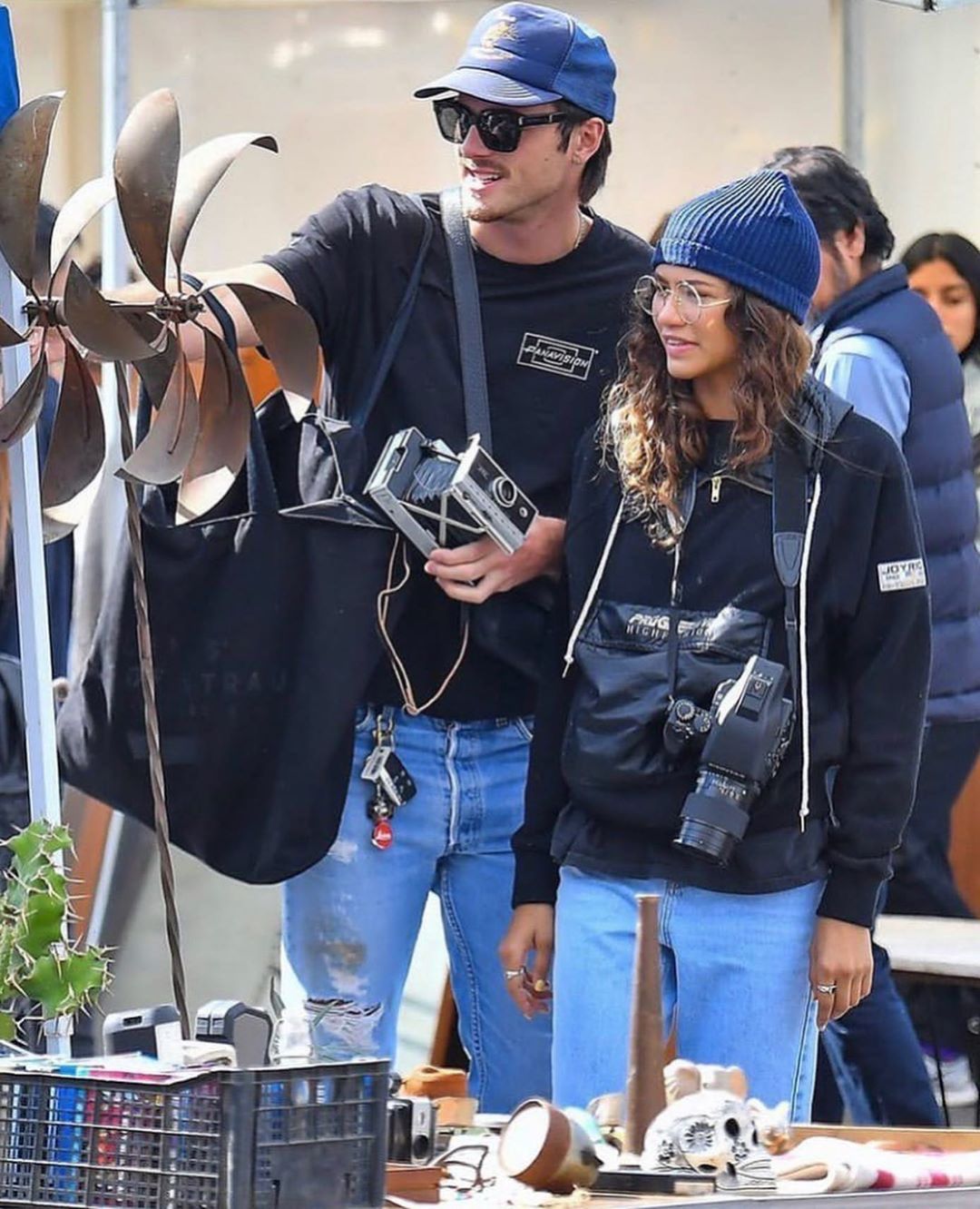 WE RECOMMEND
7 months ago
Zendaya dresses down for the perfect date with rumored beau Jacob Elordi; See pictures