When Is 'Lucifer' Season 5 Part 2 Releasing In India? What Are The Timings For The Same?

'Lucifer' Season 5 Part 2 is releasing worldwide on Netflix. The release date is set to May 28, 2021. When is the show releasing in India? 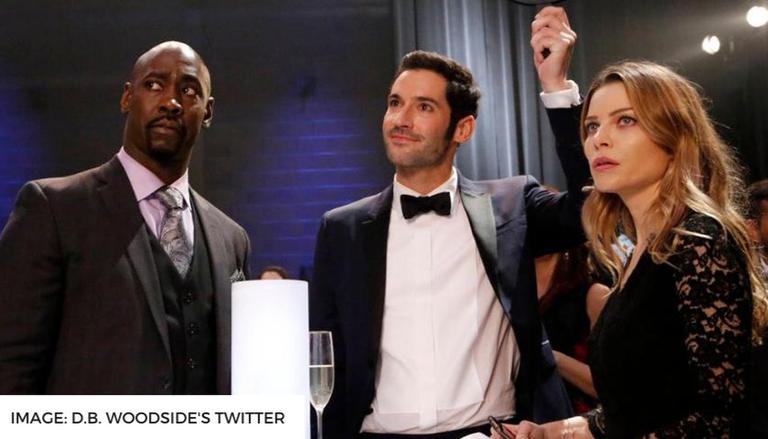 
Lucifer is all set to greet fans once again on May 28, 2021. Part 2 of Season 5 comes after a year-long wait. The fans of the show are definitely excited for the show's premiere and can't wait to see how the story unfolds next. The show will release on Netflix.

Is Lucifer Season 5 Part 2 going to release in India?

Here to share some exciting news that you definitely did not already know:

Season 5B of Lucifer premieres May 28! pic.twitter.com/JFWx9ecH9X

The show is hugely anticipated after the teaser trailer was released earlier in April. The teaser trailer is just under two minutes, but it gives a good glimpse into the show. The teaser shows the arrival of Lucifer's father God as he tries to break the fight between Lucifer and his twin Michael. The story will be picked up where Part 1 of the show ended on a huge cliffhanger.

READ | Lucifer season 5 part 2 release date and all the other relevant details to 5B: Find here

A look at Lucifer season 5 cast

Lucifer season 5 saw the return of the main cast consisting of Tom Ellis who plays the titular character, and his twin Michael. Lauren German appears as Chloe Decker, an LAPD Detective and Lucifer's love interest. D.B. Woodside plays the role of Amenadiel, Lucifer's elder brother and Dr Linda Martin's partner. Rachel Harris plays the role of Dr Linda Martin, a psychiatrist who is first visited by Lucifer, and slowly Chloe and Amenadiel visit too. She gets a little more involved in their lives after she ends up getting intimate with Amenadiel and gives birth to their child Charlie, who is considered as the first half-human and half-angel baby in the whole universe. Kevin Alejandro is Daniel Espinoza, Chloe Decker's ex-husband and also an LAPD Detective. Lesley Ann-Brandt is Mazikeen aka Maze, a demon who followed Lucifer's from Hell to Los Angeles, and also Lucifer's confidante. Aimee Garcia is Ella Lopez, a forensic scientist who works with the LAPD. She is the quirkiest of the lot and is like a comic relief on screen. Inbar Lavi aka Eve is also going to return in part 2 of the show. Dennis Haysbert will be seen as God.