'Who Killed Sara' Season 2: How Many Episodes Are There In The Show's Second Season?

How many episodes are there in season 2 of 'Who Killed Sara?' What to expect from the second season? Information about the episodes. Read on to know more! 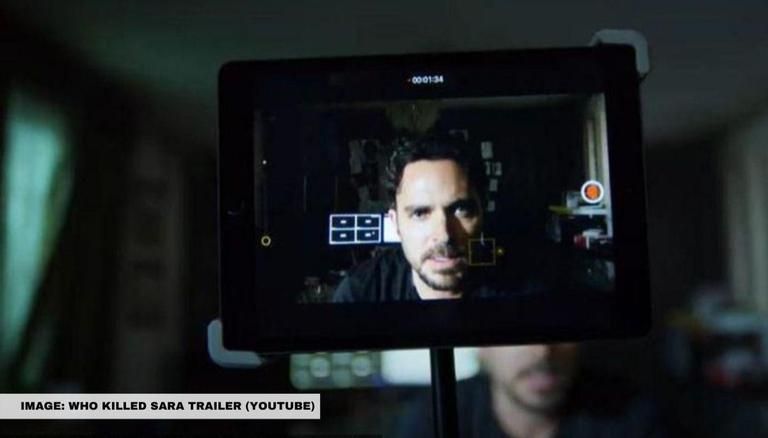 
Within a short period of its release, Who Killed Sara season 1 received a positive response from both the audience and critics. The crime thriller series, which was released on Netflix, revolves around a plot of revenge involving a Mexican family. Following the first season's popularity, the show was recently renewed for a second season to continue the story. Each episode of the first season lasted about 40-45 minutes and depicted a significant part of the plot. More information about Who Killed Sara season 2 episode, as well as what to expect from future seasons, can be found below.

How many episodes are there in season 2 of Who Killed Sara?

The second season portrays how Alex is hell-bent on exacting revenge and proving that he wrongfully framed for his sister’s murder. The series will see Alex set out to unearth much more than the crime’s real culprit. The series will be full of suspense and also explore the character of Sara further.

READ | What time does 'Who Killed Sara?' release on Netflix & other details about upcoming show

The above information about Who Killed Sara season 2 episdoes was taken from Netflix.