A video of a bizarre creature that transforms underwater has surfaced on the internet leaving the netizens completely shocked. It has over 1 million views. 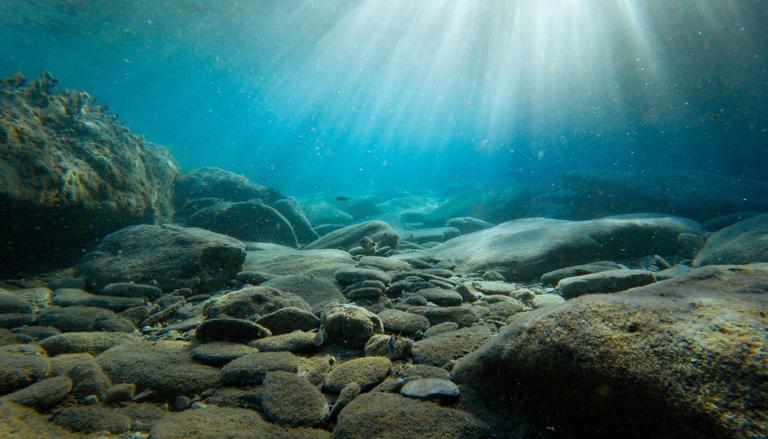 A video of a bizarre creature that transforms underwater has surfaced on the internet leaving the netizens completely shocked. Uploaded on YouTube channel 'Captain JRD', the video has been captured by a Remotely Operating Vehicle (ROV) at a depth of 3753 ft in the Indian Ocean. According to the caption of the video, the footage has not been altered and was taken at the East coast of Africa. The video went viral back in 2013 but has now resurfaced on the internet.

The 1 minute 18 seconds long video begins with the object floating in the water. Its physical attributes are not similar to any of the known species. As the video progresses, we see the object slowly transform into a black ball-like shape. After some time, it opens up from the round structure and then elongates. Lights of different colours can be seen travelling through the object. Slowly, it can be seen spreading its fin-like structures. Towards the end of the video, the object gets caught upin the output from the ROV thrusters. Let’s have a look at the video. 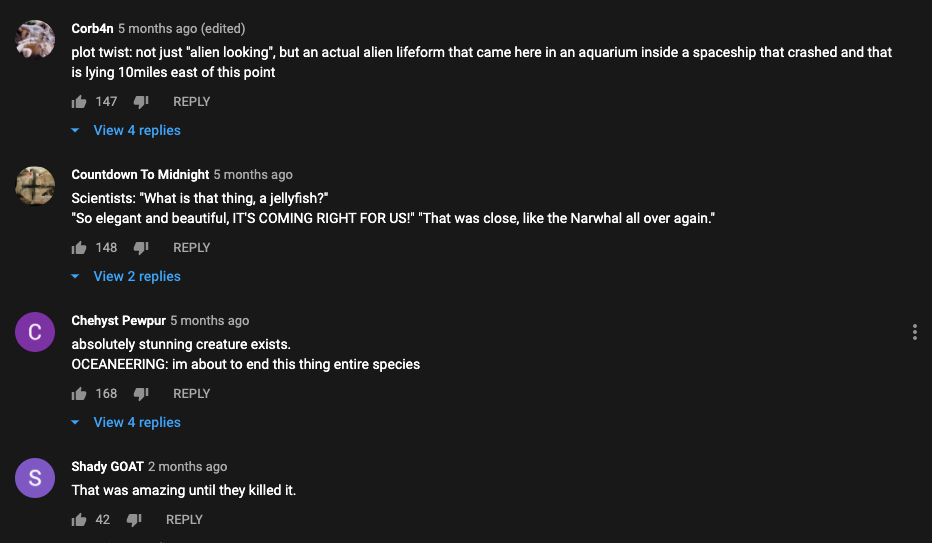