Feeding behaviour of Eden’s whale is demonstrated in drone clip as it skims ocean surface with its mouths open to capture tiny fishes in filter-like structure. 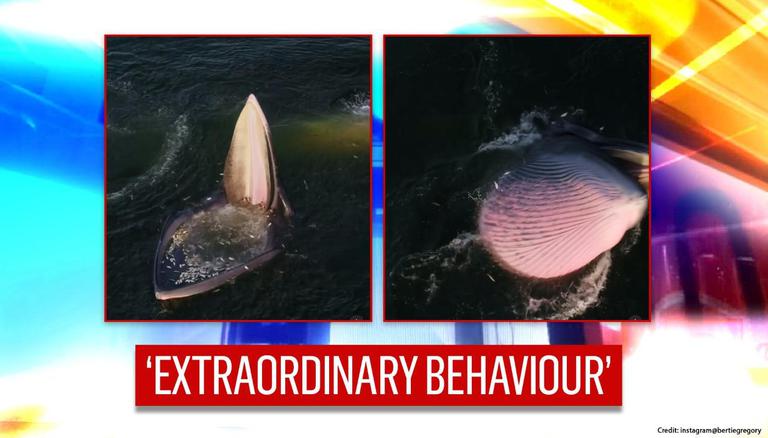 A drone footage of a mid-migration humpback whale’s lunge feeding strategy shot at the Gulf of Thailand has given the Internet new insight into how the mammoth fish opportunistically feeds on the smaller fishes in the ocean. In a now-viral post shared on Instagram by wildlife filmmaker Bertie Gregory, the feeding behaviour of Balaenoptera Edeni, or Eden’s whale is demonstrated as it skims the ocean surface with its mouths open to capture the tiny fishes in the filter-like baleen structure. The clip was shot as a part of BBC’s Oceans episode of A Perfect Planet narrated by Sir David Attenborough, the channel’s nature documentary.

In the footage, the mysticete whale gulps a huge volume of seawater and a large number of fishes in a rare astonishing sight as it stuns the internet with its ‘strange’ hunting method. “An Eden’s whale trap feeding in the Gulf of Thailand. This extraordinary behaviour where the whale treads water is thought to have developed because pollution has made the Gulf of Thailand a hypoxic environment,” Gregory explained alongside the video of the whale that feeds with a giant open mouth on the surface of the sea.

He further wrote, that along the coast, sewage outflows from the land cause all the oxygen in the water to be used up, except at the surface. “This means the whale’s fish prey can only live in this surface layer,” the filmmaker explained. “By treading water and keeping the corners of their mouth below the surface, a flow is created pulling the fish into the whale's mouth,” he added.

Read: US Navy Sonar Could Be Behind Increased Whale Beachings In Pacific: Study

Read: 'As Big As A Horse': Scientists Discover An Unknown Whale Species Off Coast Of Mexico

Sustains meal for 'rest of the day'

As the whale catches on its prey sending the torrents of toxic water outside its mouth, it tilts the mouth posture to retain abundant fishes on the upper end, employing a technique called lunge feeding. According to LiveScience, these rorqual predators have a stretchy tissue attached to their jaws called ventral groove blubber which expands into much bigger to eat their meal when they tilt their jaws to extreme angles as seen in the video. This helps the whale to capture many fishes in a matter of just a few minutes which it sustains for the rest of their day. Internet was amazed at the interesting hunting method of the whale and regretted the humans poisoning of their habitat. 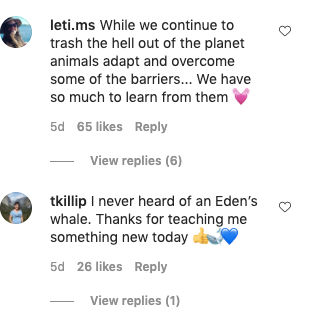 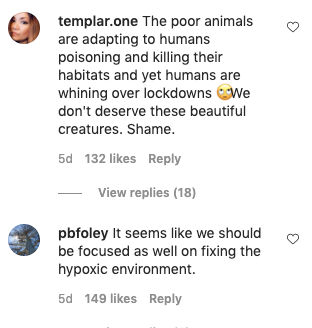 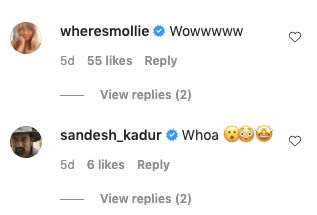 WE RECOMMEND
Something fishy: Chinese submarine drone caught by Indonesian fishermen; not the first
Indonesia alarmed at fishing suspected Chinese submarine drone in its waters; may escalate
US: Aquarium agrees to delay beluga whale delivery amid lawsuit
'Never ever stop playing': Drone video of dolphins playing in ocean leaves people in awe
US Navy Sonar could be behind increased whale beachings in Pacific: Study