In just 12 hours after being posted, the meme has garnered over 4.4 lakh likes and over 63,000 retweets with a range of reactions from Musk's followers. 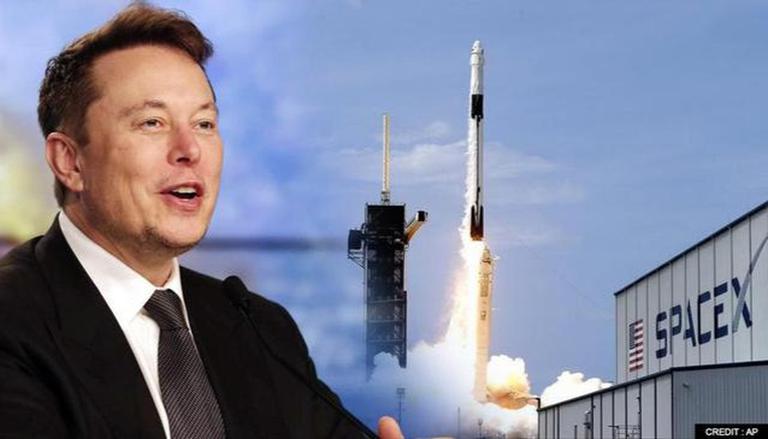 
Elon Musk, who often takes over the internet with his Twitter memes and manipulative tweets, has now mocked communism in the latest meme that he shared. A compilation of six images in two separate columns, Musk's meme mocked the video game 'Call of Duty' that has a target audience of adults but has kids as the actual audience and Pokemon, which targets children as the actual audience but gets adults instead. Although, it was the third column that left Twitter in splits as it had the symbol of communism having workers as the 'target audience' but having a woman in glasses as the actual one. Have a look at the meme here.

For the unversed, the woman in the meme is active on Twitter with the user name 'Stalin's Militant', which might have prompted Musk to post it on the micro-blogging site. In just 12 hours after making it to Twitter, the meme has garnered over 4.4 lakh likes and over 63,000 retweets. Besides, many users including supports of the cryptocurrency Dogecoin also reacted with memes of their own in support of Musk's recent jibe. Here are some of the reactions.

While some of the followers rolled along with the billionaire, many users took it otherwise and criticised him for allegedly not wanting for people to have privileges like better health care, higher education, jobs and housing. Here are some of the bitter audience reactions:

READ | Is Elon Musk coming to Genshin Impact? All we know about collaboration tweet

What’s up Elon? You don’t like people having free higher education, healthcare, green energy, local organic farms, tutoring, sports, arts, federal job guarantee, affordable housing for purchase? I thought more of you. I guess I was wrong, that’s only for the ones that make it.

It means he doesn't want his workers to unionize.

Socialism doesn't work? Then what is China's economic system then?

This comes after Musk, in 2018, had called himself a socialist and also got trolled for the same. In his three-year-old tweet, the Tesla CEO had also allegedly called socialists humourless which left many users fuming. Reportedly, it all started when a user alleged that Tesla had the lowest CEO-to-worker pay ratio following which Musk engaged in a back and forth on Twitter.

In his tweet, Musk had written, "Those who proclaim themselves “socialists” are usually depressing, have no sense of humor & attended an expensive college. Fate loves irony." When asked by a user how Musk proclaims himself, he replied, "A socialist".

Those who proclaim themselves “socialists” are usually depressing, have no sense of humor & attended an expensive college. Fate loves irony.

And while the socialism and capitalism banter continues, Musk has again regained the spot of the world's richest billionaire with $214 billion.