According to NASA Earth Observatory, the image of the island located northeast tip of Antarctic Peninsula was captured on December 13. The island was discovered in 1915 after British Explorer Earnest Shackleton and his crew landed on the island after months adrift in Southern Ocean. The island currently hosts variant species of seals and penguins and is a prime spot for watching whales.

With over 22 thousand likes, the image has created a stir on the internet since posted. It has not only left people wondering about the reason behind its name but also given them an opportunity to suggest alternate names for the same. “Pen island” wrote a user while another added if it could be alternatively names as “ray gun island.”

Read - 'Step Outside, Look Up': NASA Shares Stunning Image Of 'Wolf Moon', Explains What It Is 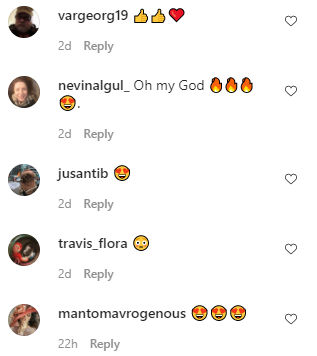 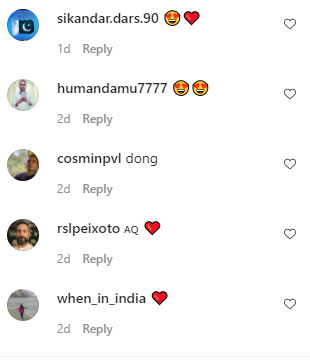 Previously, a NASA astronaut had released the images of the enchanted Islands of Ecuador – the Galápagos, photographed aboard the International Space Station with the Expedition 55 crew. Shared on the official handle of NASA Astronauts, the images depict the iconic view of the island from more than 200 miles above our Earth. Thick clouds can be seen hovering above the Galápagos Islands and sun glint beaming across the deep emerald waters off the coast of Ecuador as ISS orbited above the Pacific Ocean. Internet was astonished at the scenic beauty of the volcanic islands cluster.