British Airways faced severe criticism online after a woman shared an image of breakfast she was served on her first-class flight on Twitter. Know why. 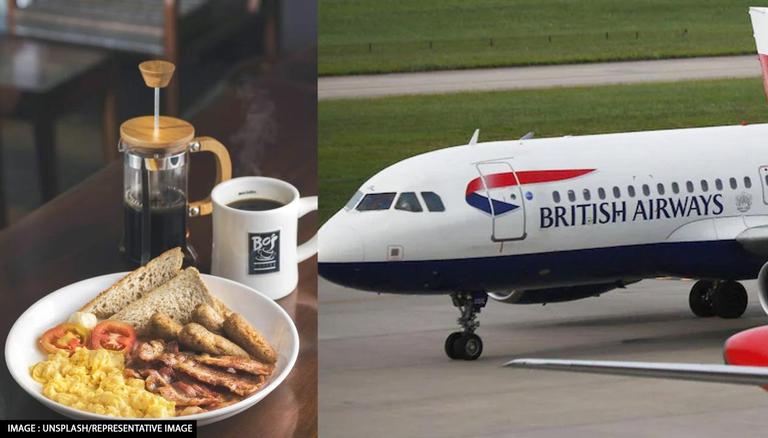 
British Airways faced severe criticism online after a woman shared an image of breakfast she was served on her first-class flight on Twitter. Sharing the post, the Twitter user, Jane Hawkes, asked netizens for their opinions on the food served. "First-class British Airways breakfast. Thoughts?", she captioned her post.

Soon after being shared the post caught the attention of several users, who took to the comments section to either poke fun at British Airways or severely criticise the airline.

As the image went viral, users on Twitter didn't hold back, with many in total disbelief that breakfast in first class could look like the one she was served. However, some people said that complaining about food amid the cost of living crisis was insensitive and "out of touch".

Later, the issue was reportedly resolved by British Airways who confirmed the meal was served on board and apologised to the customer. A British Airways spokesperson was quoted by the Daily Star as saying, "We're speaking with our third-party caterers to understand what happened here, as this doesn't meet our usual high standards. We're sorry we let our customers down on this occasion."

The British Airways breakfast on a first-class flight prompted several reactions from the viewers on the internet. A user, seemingly unhappy, wrote, "That looks disgusting. What is that grey stuff?”. A second user commented, "Argh. You need to put a content warning on those images". A third user wrote, "Trying to figure out what the items are is a fun game".

READ | Man rescues lone kitten from road; gets ambushed by rest of the litter in viral video

Argh. You need to put a content warning on those images 🤢