“We are going to have a beer,” Tesla CEO told his audience at the event as he also revealed an image of the bottle that resembled Cybertruck in its design. 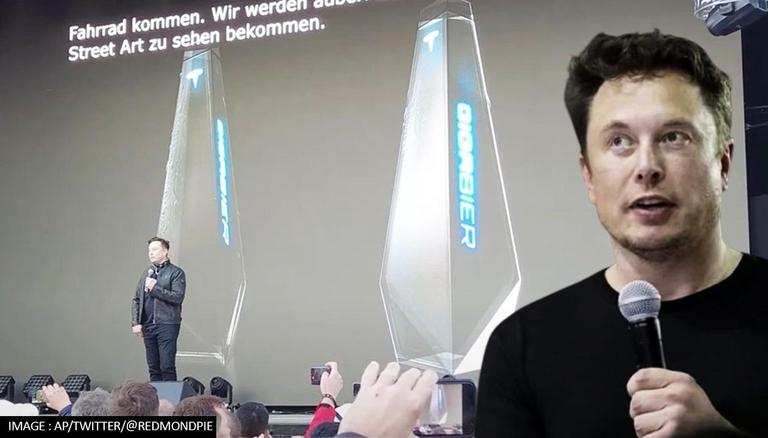 
Tesla and SpaceX CEO Elon Musk on October 11 announced the launch of a new “Giga Beer” with a bottle inspired by Tesla’s high-performance Cybertruck, which would be sold at its German factories. The recent Gigabeer is another in series of Tesla’s ominous projects that include the Fart Machine in the Tesla car, and the fire-breathing device flamethrower that costs $500. In 2018, the SpaceX boss had stated that the EV car company would be launching its own tequila, which the company later did and it was sold out within hours. Now, at a GigaFest event last week, Musk announced his ambitious Gigafactory Berlin project, stressing that the project would create close to 10,000 jobs at the Berlin plant.

The latter said that he plans to install a train station at the German factory to help the employees with commuting, adding that the walls will be decorated in urban art. Musk, although, did not divulge more details about when he plans to commence the project. Except, the CEO stressed that the idea was inspired by Tesla’s lines of the Cybertruck for the bottle.

“We are going to have a beer,” Tesla CEO told his audience at the event as he also revealed an image of the bottle that resembled Cybertruck in its design.

@elonmusk announces possibly the most important reveal of the day - Gigabeer 🍻 pic.twitter.com/BVTM11v3Gg 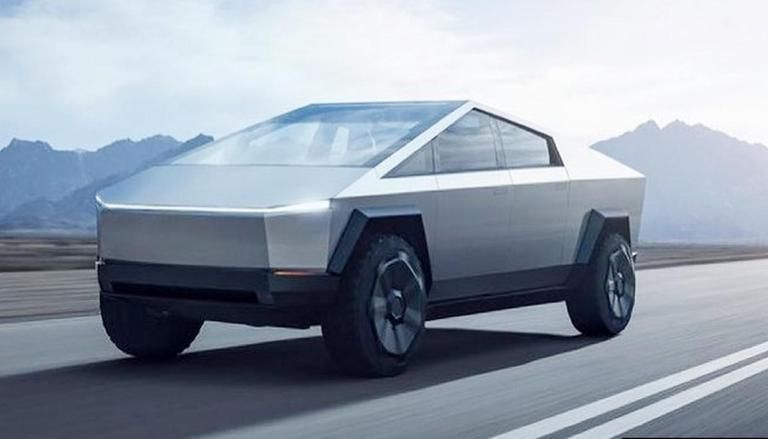 Tesla CEO Musk earlier bowled over his fans with another of his ‘unusual’ announcement about the launch of a humanoid robot, called the Tesla Bot, which the futuristic entrepreneur, known for several of his tech and space accomplishments, says will "eliminate dangerous, repetitive, and boring tasks.” Likely to launch next year, 2022, the 125 pounds and 5ft 8inch measuring humanoid bot prototype was unveiled in a white skintight suit with glossy black colour head and the Tesla logo designed on its chest in EV car manufacturer’s signature sleek design approach.

Since unveiled, Musk’s humanoid robot has gained scads of commentary, as well as trolls comparing the machine with Autobots from the popular Hollywood flicks such as I, Robot (or, heaven forbid, The Terminator) that feature creepy human-designed robotic AI machines. Musk announced the upcoming launch of the "Tesla bot” expected next year Thursday evening at the company's AI Day event. Internet was bombarded with memes as fans compared Musk’s bot with C3-PO featured in Star Wars, Iron Man, and Baymax from Big Hero 6.