A new video has surfaced on the internet that shows two dogs making a sound. The video that has been shared on Reddit, has caught the attention of netizens. 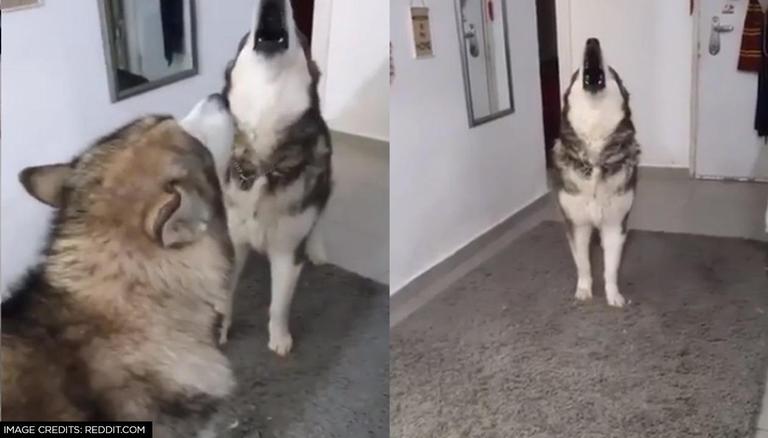 
Every now and then, people come across videos of dogs on social media that showcase their fun antics. Some videos show the adorable acts of these dogs while others showcase their hilarious antics. In a similar fashion, a new video has surfaced on the internet that shows two dogs making a sound that grabbed netizens' attention on Reddit.

The video has been posted on Reddit alongside the caption, "My 2 dogs pretend to be fire trucks". In the video, a room is shown and soon a dog walks into it. The dog stops in the middle of the room and starts making a sound. Within some moments, another dog can be seen in the video, who makes a similar sound of a fire truck. After some moments, a person tries to calm down the dog. Watch the video here:

My 2 dogs pretend to be fire trucks. from HuskyTantrums

Since being shared on Reddit, the video has garnered 98 per cent of upvotes and several reactions. Netizens are amused by the activity of the two dogs expressed their views in the comments section. One user commented, "Pretty sure that's exactly what's going on in their head, too...". Another user commented, "There are 2 fire engines in my house". Another individual commented, "Hahaha that's exactly what I was thinking, especially with the second who kept stopping and starting like, "I don't really wanna be doing this." Check out some user reactions. 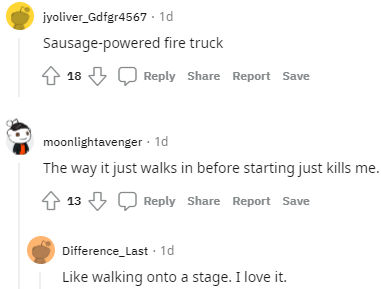 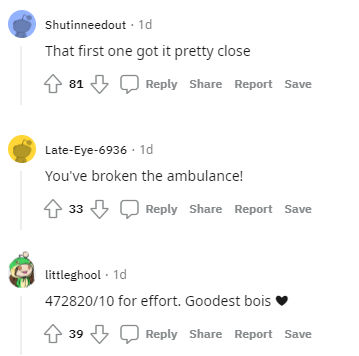 Recently, a heart-melting video of two dogs helping the owner in mopping the floor has sufaced on social media. First shared by an Instagram account named Sterling Newton, the adorable clip of the two pets has taken over the internet. In the viral video, it is seen dogs playing with the owner while he is trying to clean the house. Netizens are surprised to see the action of the dogs. Sharing the video, the users captioned it, "You know who to call if you need your floors cleaned".