The Wildlife Conservation Society recently released a digital collection of around 2,200 forgotten historical scientific wildlife illustrations from its DTR.

The Wildlife Conservation Society (WCS) recently released a digital collection of around 2,200 forgotten historical scientific wildlife illustrations from its Department of Tropical Research (DTR), which it ran from 1916 to 1965. According to a press release, the illustrations include montages of otherworldly deepwater fish, stately portraits of sloths, strange insects, brightly coloured birds, snakes, frogs and other wildlife. It is worth mentioning that DTR operated in an era when photography could not capture colour and movement, therefore, the illustrators were vital to documenting the species and to introducing both technical and popular audiences to theses species.

Dr. Madeleine Thompson, WCS Director of Library and Archives said, “Whereas most conservationists today use digital cameras, in the DTR’s era they relied on artists to document their findings. The illustrations in this archive are artistically beautiful but also important scientific records of what, at the time, were wildlife species often little-known to Western audiences”.

NEWS: We've released a digital archive of 2,200 historical wildlife illustrations from WCS's Department of Tropical Research, which ran from 1916 to 1965. https://t.co/pYeD79Qcuy pic.twitter.com/5YBUg0iKFE 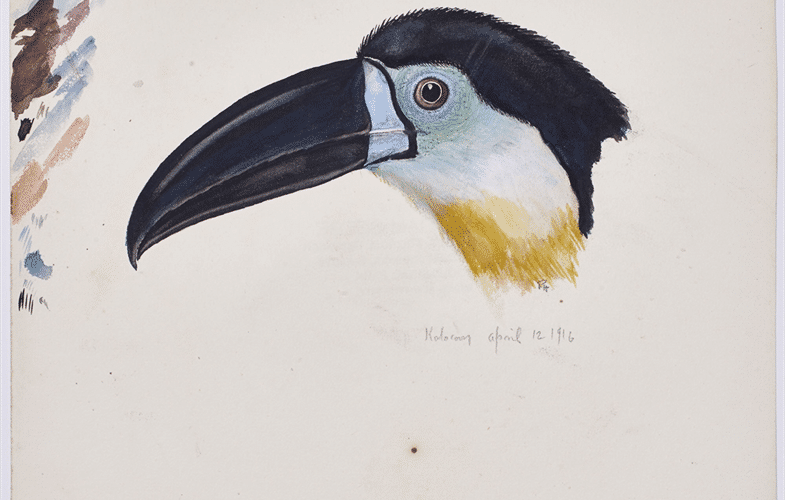 As per the press note, the DTR was led by the first Bronx Zoo Curator and famed naturalist William Beebe. The department was a division of the Wildlife Conservation Society and the site where the DTR worked included British Guiana (now Guyana), the Galápagos Islands, the Hudson Canyon, Bermuda, the Gulf of Mexico and the Eastern Pacific Ocean, Venezuela, and Trinidad. The staff of the DTR included scientists and artists who worked collaboratively to document the species they were observing and collecting. 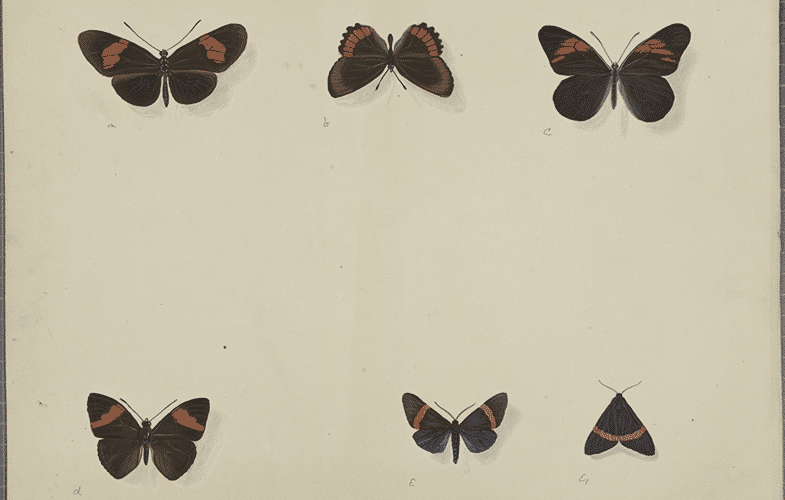 Further, the DTR is notable for including women among its staff at a time where there were a few women artists who travelled in expeditions and few women scientists. The department published for scientific audiences and the illustrators appeared in technical publications. But the DTR’s greater impact was on public audiences. 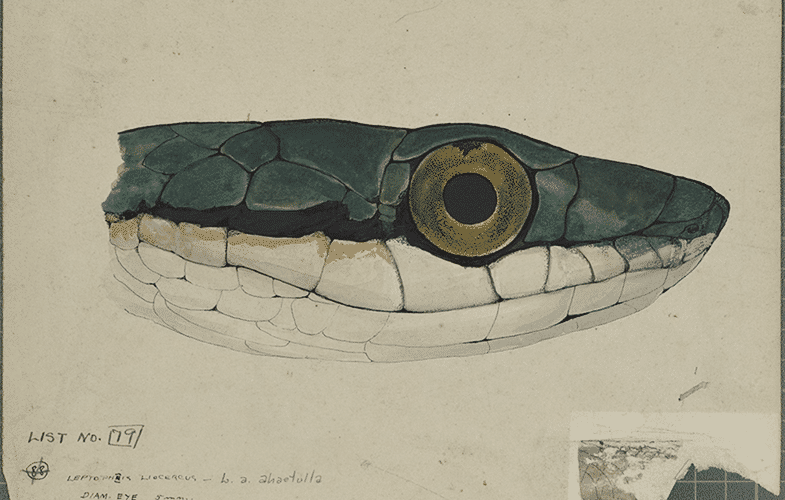 Meanwhile, the digital collection project was completed by WCS Library and Archives staff members. According to the news release, the Library & Archives advances knowledge in support of WCS’s mission to save wildlife and wild places. It provides information services to foster WCS’s leadership in science-based conservation, it preserves WCS’s robust record of activities, and it enhances understanding of WCS’s rich legacy.â€‹ â€‹