A Portuguese woman produced breast milk from her armpit after childbirth. She was diagnosed with polymastia, a condition of having extra breast tissues. 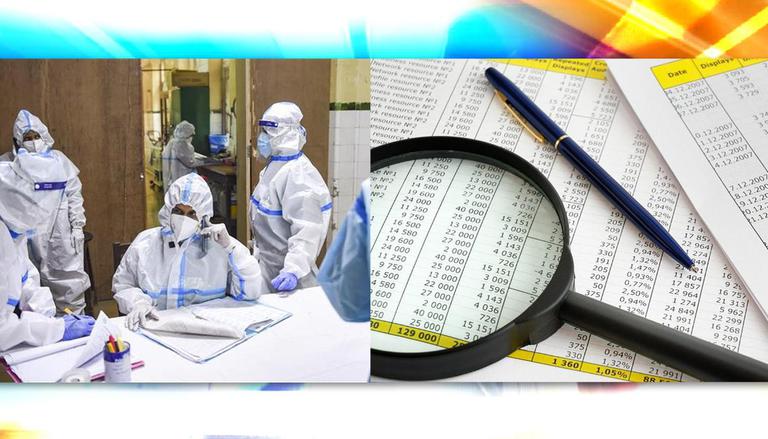 
A Portuguese woman started producing breast milk from her armpit after giving birth. She is currently 26 years old. She was diagnosed with polymastia. This means the presence of accessory breast tissues in the body. The New England Journal of Medicine published in a new study that the 26-year-old woman in Portugal started to lactate from her armpit.

Breast tissue and lactation noticed in woman's armpit after childbirth

This was diagnosed after the woman told her doctors that she developed pain in her right armpit. She complained of the pain just two days after giving birth to her child. This led to the doctors examining her and finding a round mass in her armpit. When the round mass was pressed, it seemed as though a white discharged was getting out, which was actually breast milk. The medics from Hospital de Santa Maria in Lisbon, Portugal had diagnosed the woman with polymastia after this examination. The condition is defined as "a condition in which accessory breast tissue develops along the former embryonic mammary ridge".

Woman lactates from armpit; gets diagnosed with polymastia

A paper was published in the Mayo Clinic Proceedings journal in 1999 on this topic. The study stated that up to 6% of women are born with such "accessory" breast tissue. This extra breast tissue includes a nipple or areola in some cases. In other cases, only the breast tissue is present. This condition occurs during fetal development. It develops when the cells that become mammary glands are forming a line from the armpit to the groin on either side of the body. Generally, this ‘mammary ridge’ or ‘milk line’ disappears as the foetus grows except at the sites for the breasts but occasionally, this disappearing does not happen. In those cases, the ‘milk line’ remains and additional breast tissue forms at these sites in the body. The most common location of the accessory breast tissue is the armpit.

People may not realise they have the accessory breast tissue until they become pregnant or start breastfeeding. This happens if the site does not have a nipple or areola. The Portuguese woman was reassured by the doctors that her condition is benign while she was undergoing routine breast cancer screening. The extra breast tissue was examined for cancer just like any typical breast tissue. It's unclear if the woman was able to breastfeed or pump milk from the accessory tissue.