NASA had actually warned about some asteroids passing in close proximity to Earth a while back, but will an asteroid hit Earth on April 29? Fact check!

Claim: NASA warns about an asteroid hitting Earth on April 29, 2020 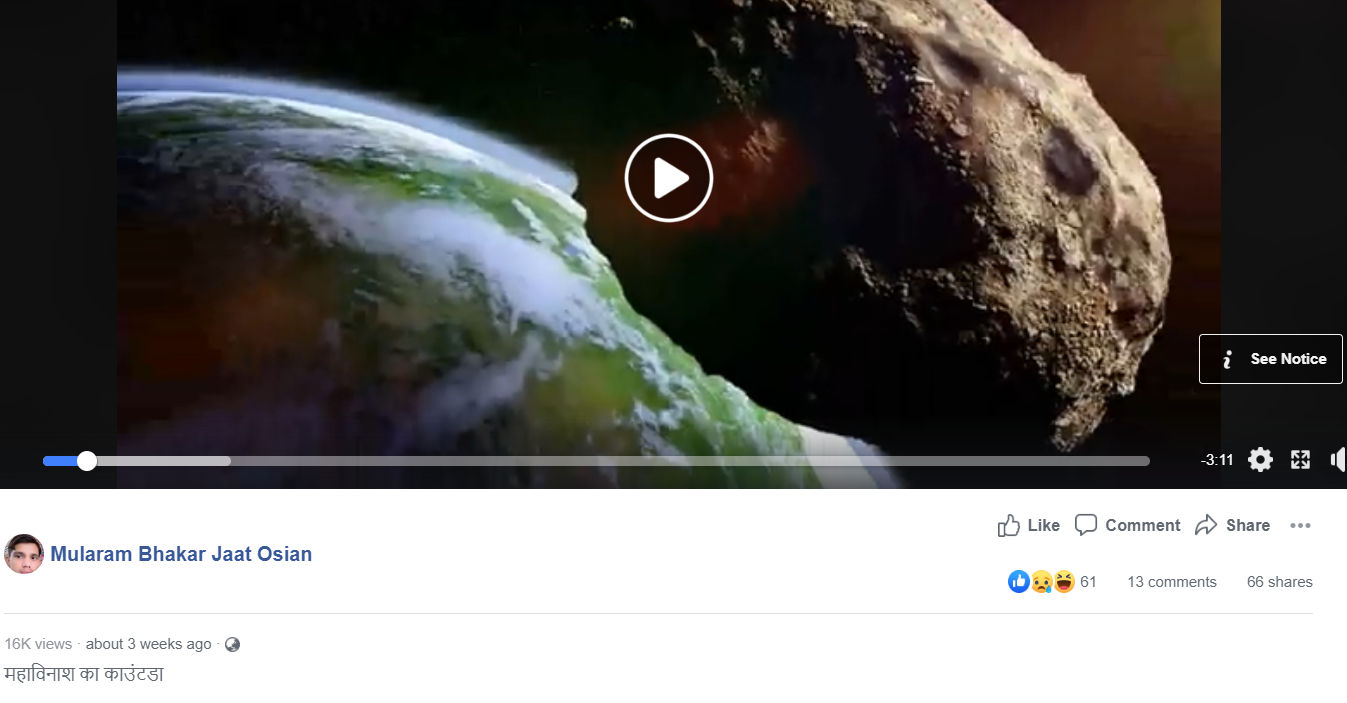 ALSO READ| Fact Check: Is Khar-Bandra On High Alert Due To The Coronavirus Outbreak? On April 29. asteroid 1998 OR2 will safely pass Earth by 3.9 million miles/6.2 million km. A @Daily_Express article implying there is a "warning" about this asteroid is false. A complete listing of all asteroid passes is always public at https://t.co/i6i8HwCDJq. Carry on! 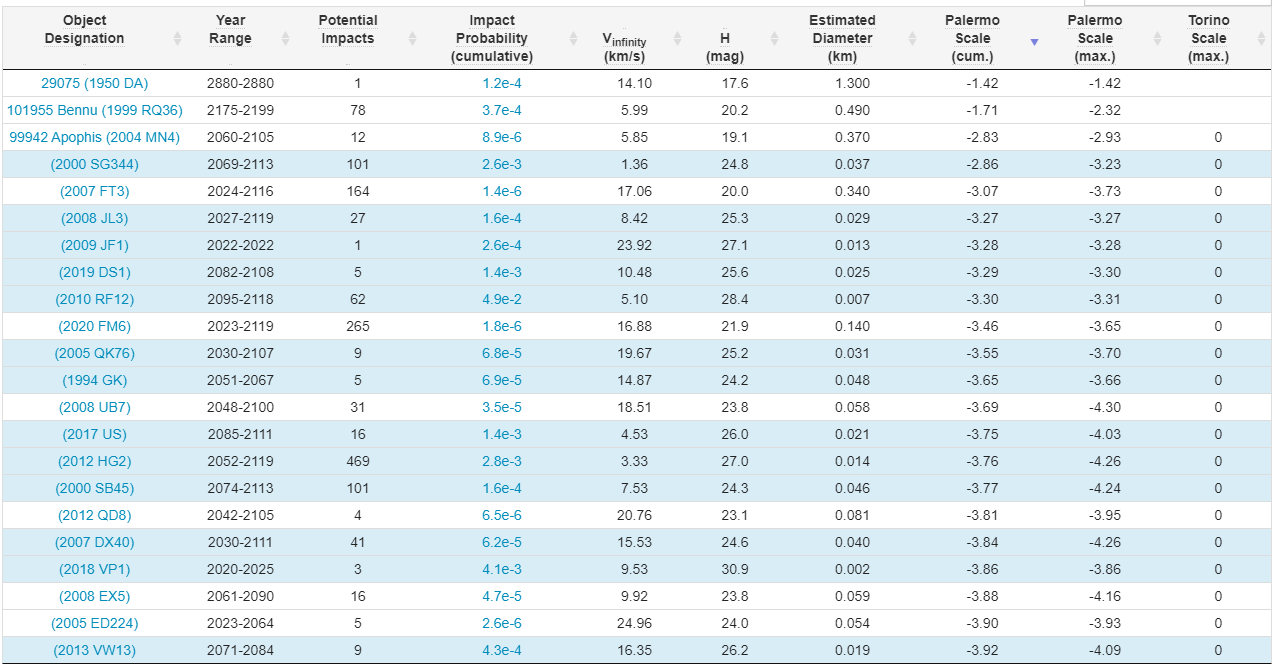 The NASA asteroid rumour is observed to be most searched on March 25, 2020. Is there any rumour you want Republic World to do a fact check on? Do you have facts about a rumour? Share your pictures or videos with Republic World on contact@republicworld.com