2 People Suffocate To Death While Cleaning Septic Tank In Gurugram

A sanitation worker and one more person died of suffocation while cleaning the septic tank of a house in a village, police said on Monday. 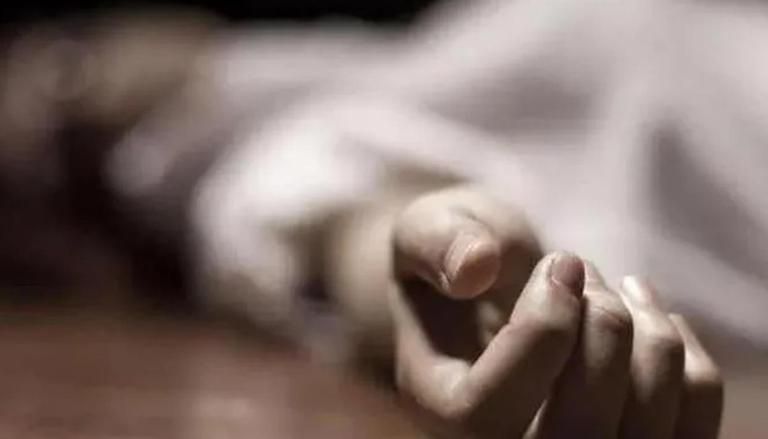 
A sanitation worker and one more person died of suffocation while cleaning the septic tank of a house in a village here, police said on Monday.

"The two had entered the tank without any safety equipment to clean it. They suffocated after inhaling poisonous gas and lost consciousness. They were taken out and rushed to a hospital, where doctors declared both dead," a senior officer said. The incident took place in Mohammadpur Jharsa village.

The victims were identified as Dilip (45) of Agra and Shahbuddin (29), a local tailor, the police said.

The families of the deceased alleged they were murdered and demanded action against the owner of the house, they said, adding that an FIR under IPC section 304A (death due to negligence) has been registered at Sector 37 police station here.

It took a four-hour operation to bring the victims out of the septic tank, a fire official said.