Amid the fast-spreading Coronavirus outbreak across the globe, Mumbai's BDD Chawl in Worli will burn an effigy of 'Coronasur' on the occassion of Holika Dahan.

Amid the fast-spreading Coronavirus outbreak across the globe, Mumbai's BDD Chawl in Worli will burn an effigy of 'Coronasur' on the occassion of Holika Dahan. Reportedly, 'Coronasur' is a mixture of Coronavirus and demon (sur). The residents of the chawl want to get rid of the deadly virus that has claimed over 3,000 lives across the world. As per reports, every year, Mumbai's BDD Chawl makes effigies related to the current affairs.

According to the Hindu mythology, Holi is celebrated to mark the killing of Holika by Lord Vishnu in order to save his devotee Prahlad. It symbolizes the triump of good against evil. BDD Chawl number 78 and 79 have made the Coronavirus effigy which will be burnt on Monday night. 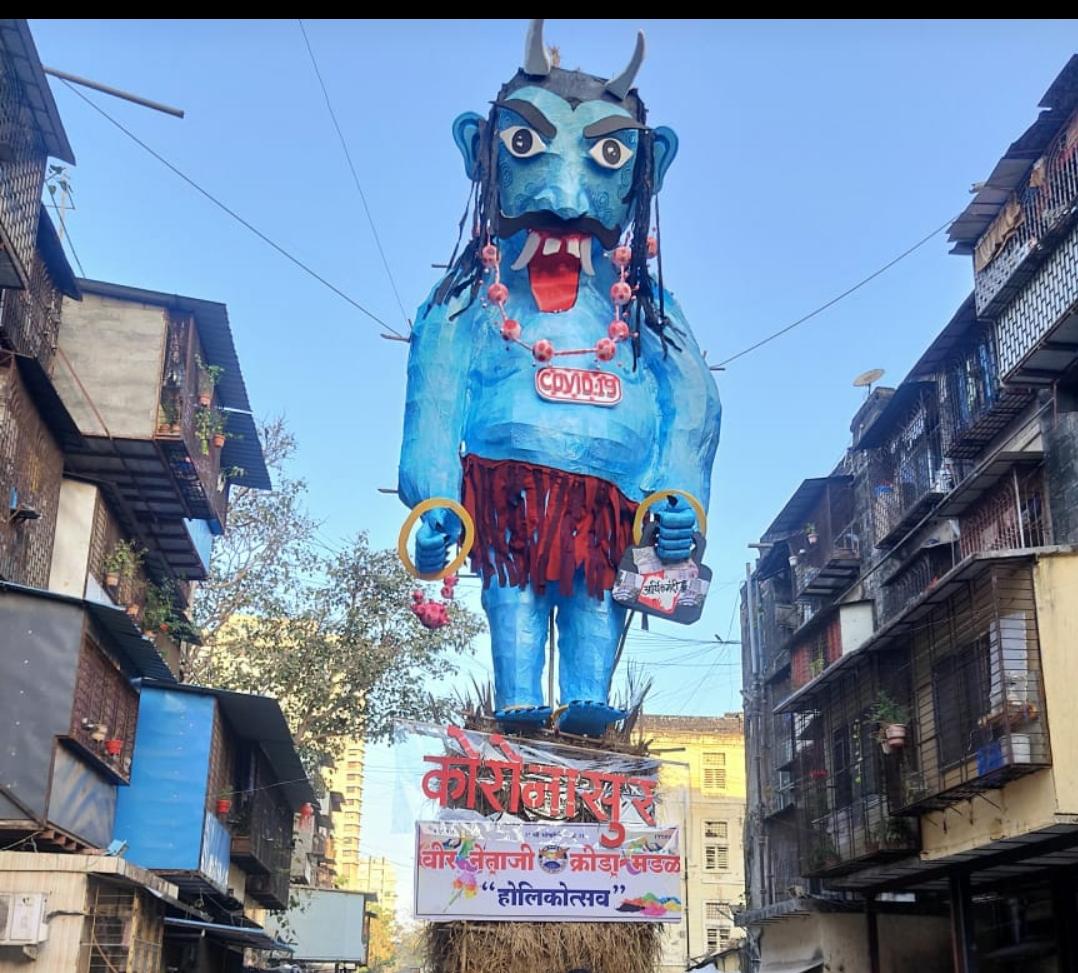 Apart from this, Worli BDD Chawl No 101 has made an effigy of the Nirbhaya rapists with "Nirbhaya's rapists, now it's your time" written on it.

In 2019, while PUBG had become the reason for several deaths, Worli's BDD 76 and 77 Chawl had built a "PUBG: The surgical strike" effigy. Meanwhile, BDD 101 had built a Masood Azhar's effigy. 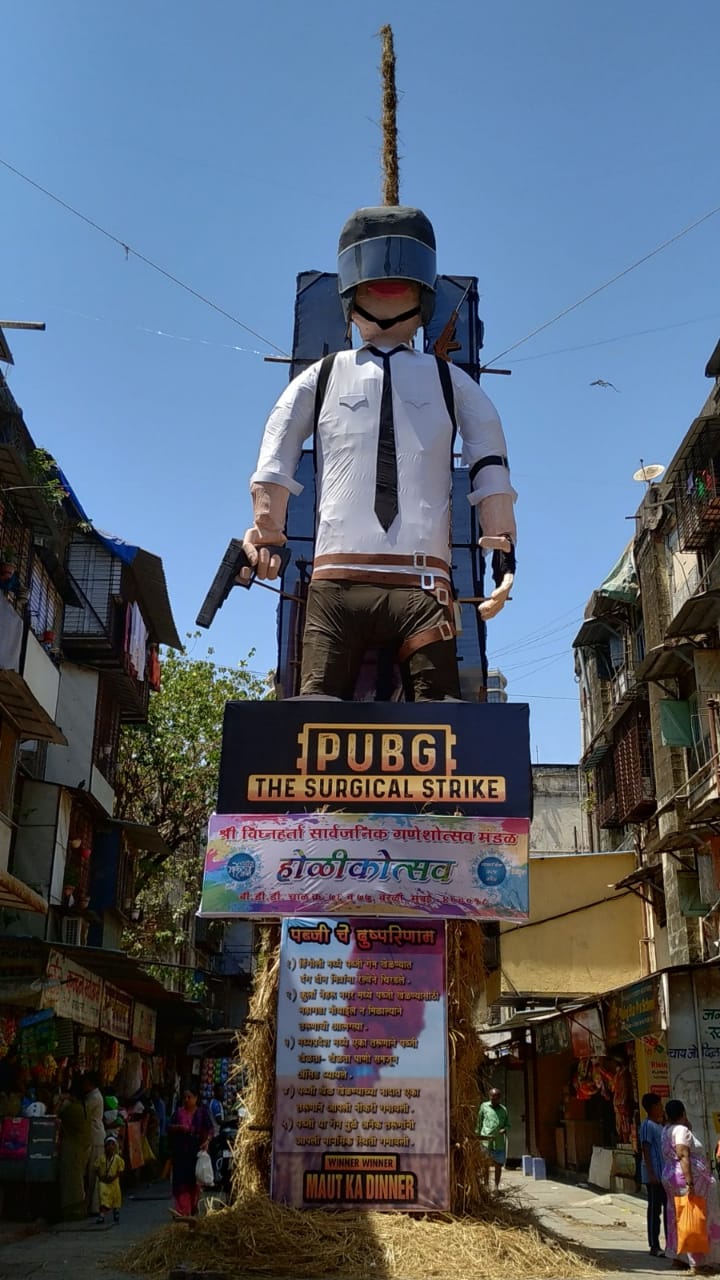 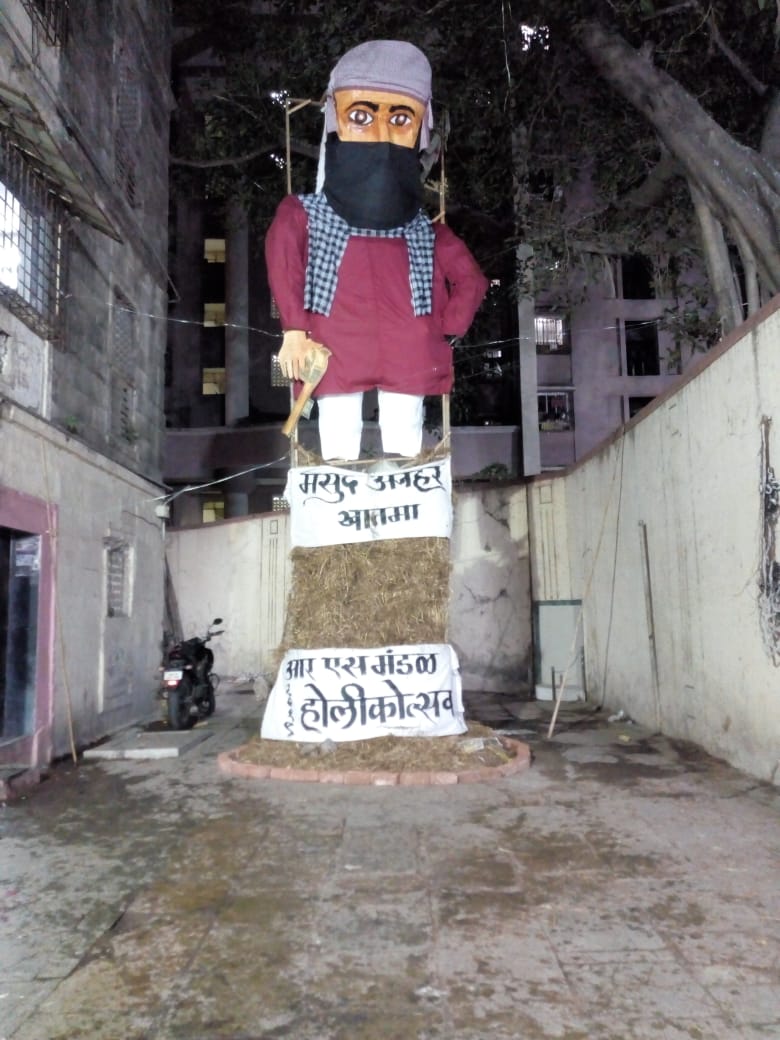 On Monday, the government revealed that positive cases of the novel Coronavirus in India had soared up to 43 after new cases were reported from across India including a three-year-old child. Four new cases emerged from Kerala, Delhi, Uttar Pradesh, and Jammu, which reported one positive case each raising the number to 43.

The 43 that have been tested for the novel Coronavirus have been found positive from the 3,003 samples that were tested in the country. Out of these 40 are active cases, the initial three which were reported from Kerala have been treated and discharged. The Health Ministry has advised people against mass gatherings to avoid the spread of Coronavirus in the country.

According to the latest reports, has claimed more than 3,800 lives across the globe and has infected over 1,09,000 people around the world since it first broke out in December 2019. While most of the cases are from Hubei province of China and the city of Wuhan (the epicentre of the outbreak), other countries including Iran, Italy, Japan, and the Philippines have also reported deaths related to novel Coronavirus.

First detected in the city of Wuhan, in the Hubei Province of China, the virus outbreak has now spread across 20 countries since December 2019. The World Health Organisation (WHO) has dubbed the virus as COVID-19.