The standing committee of BMC gave its approval for the construction of tunnels at Mithi River to prevent the discharge of raw sewage and wastewater. 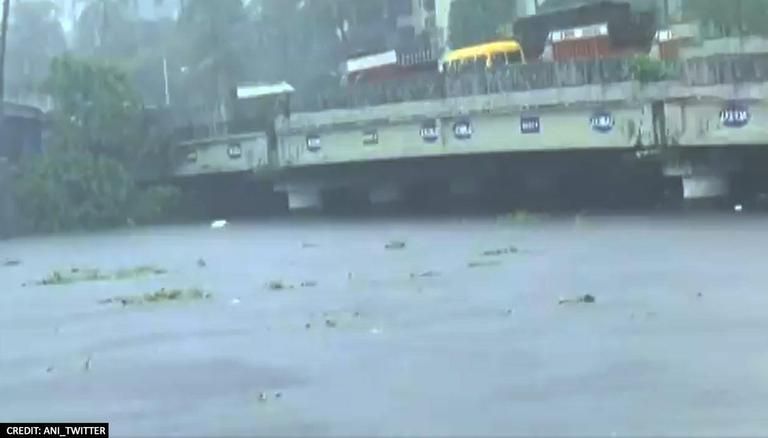 
The standing committee of Brihanmumbai Municipal Corporation (BMC) gave its approval on Wednesday for the construction of tunnels that would prevent the discharge of raw sewage and wastewater into the Mithi river. The proposal was not discussed in the meeting earlier this month, and the standing committee could not approve the project. However, the project was proposed once again on Wednesday and the committee allowed it to go through.

The project's overall cost is predicted to be at Rs 603.4 crore as it will help prevent pollution of the river. Over the past couple of decades, the bank of the river has seen several industries and slums being set up. These new settlements have been discharging their sewage and wastewater ever since and have completely damaged the natural health of the river. As per the proposed project, a tunnel will be constructed that will stretch from Bapat Nullah to Safed Pood Nullah, which is a distance of 6.7 km. The tunnel will conclude at the sewage treatment plant at Dharavi and will take at least four years to be fully functional.

Maharashtra’s Environment Minister and the son of the state’s Chief Minister, Aaditya Thackeray announced on August 6 that another clean-up project was launched for Mithi River. He said that a machine will be used that will be collecting the waste floating on the surface of the water. The project was inaugurated by Mumbai Metropolitan Region Development Authority in collaboration with Marine Debris Partnership.