Calling Indore as an "engine of growth", Madhya Pradesh Chief Minister Shivraj Singh Chouhan said on Wednesday that Indore should have an internaitonal airport. 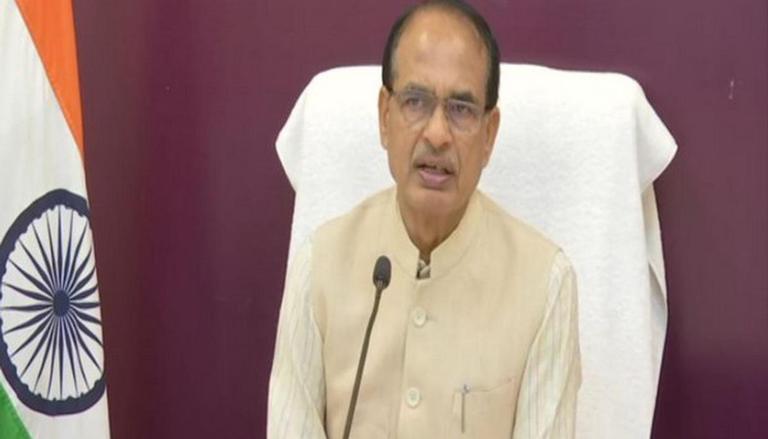 
Madhya Pradesh Chief Minister Shivraj Singh Chouhan said on Wednesday that the Indore airport should be converted into an international airport. While attending the launch of the Indore to Dubai flight, the Chief Minister said, "Indore is an engine of growth." The Chief Minister attended the virtual event with the presence of Union Minister Narendra Singh Tomar. The event was launched by Civil Aviation Minister Jyotiraditya Scindia.

Shivraj Chouhan further said, "We have discussed that Indore airport should be converted into an international airport. The discussion is also underway over the construction of the new airport or the extension of it. This is important not only for Indore but also for Malwa, Newar and the entire state.” The Chief Minister also added that people want air connectivity as no one has an abundance of time anymore. If the state is keen to boost tourism, investment and business, an international airport is of utmost importance. He then lauded Prime Minister Narendra Modi and said that the Centre has given a new height to the country's progress through the Udaan Yojna. "Efforts are underway to provide small but important cities of the Madhya Pradesh in view of boosting tourism," he said.

What is Udaan Yojna?

Union Civil Aviation Minister Jyotiraditya Scindia said on August 19 that the Central government is determined to democratise air services in the country under the UDAN project. He also said that projects are being undertaken to facilitate 1000 new air routes and establish 100 new airports by 2025.

UDAN stands for ‘Ude Desh ka Aam Naagrik’ and it is a Central government scheme that is aimed at making air travel affordable. The other objective of the scheme is to boost inclusive national economic development, job growth and improve the air transport infrastructure across India. Due to the UDAN scheme, air traffic to and from Indore, Bhopal, Jabalpur, Gwalior and Khajuraho in Madhya Pradesh is increasing as of today. He said last month, “The number of flights from these places would go up to 738 from 424 from September 1.” He also confirmed that an expansion plan of Indore's Devi Ahilyabai Holkar International Airport has already been drawn up.