Roshanara Bagh Will Be Restored By October: Delhi LG

The historic Roshanara Bagh along with it's lake will be restored by October this year to match in glory at par with national capital's other green spaces like Lodhi Garden and Nehru Park, the LG office said. 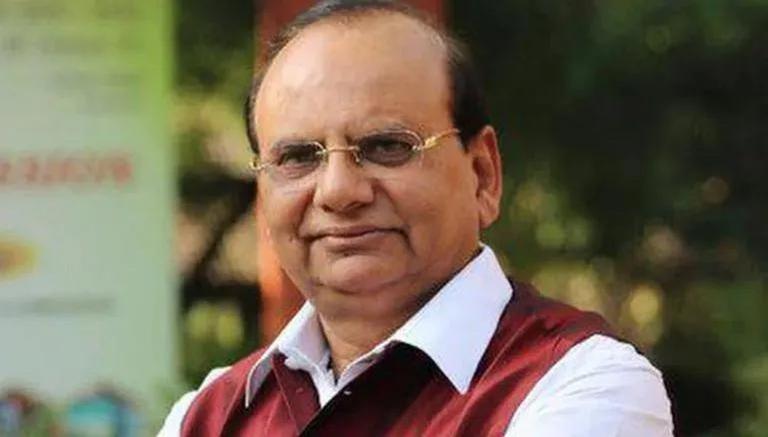 
The historic Roshanara Bagh along with it's lake will be restored by October this year to match in glory at par with national capital's other green spaces like Lodhi Garden and Nehru Park, the LG office said.

Lt Governor VK Saxena on Saturday visited 400 year old Roshanara Bagh and said it will be restored to its past glory.

"With restored lake, nursery, walk-ways and landscaped greens Roshanara Bagh will be the pride of North Delhi at par with Lodhi Garden and Nehru Park. The work will be completed by October end," said a LG office statement.

The Mughal era garden located in North Delhi is maintained by the Municipal Corporation of Delhi (MCD).  The LG directed the MCD officials to develop the nursery of rare and exotic plants and flowers at the garden to the global standards on an identified 8.5 acre piece of land within the next three months.

He instructed for works to be started for the same today itself by removing the dead foliage, debris and construction and demolition waste.  The nursery at Roshanara Bagh provides about 3 lakh plants and saplings annually for plantation across the city at nominal prices.

Saxena also started the work on rejuvenating the lake at the garden, spread over 3.8 acre, with removal of silt and wild undergrowth. He directed officials to put in all efforts to restore the lake to its past glory.

He directed officials to dredge and clean the lake to a depth of at least 4 metres and ensure that it develops as a natural water body that not only evolves as a place of visitors attraction, but also develops as an eco-system that sustains varied flora and fauna with a fully restored existing island in it.

The LG instructed that rainwater from the neighbouring areas prone to water logging– Roshanara Road, Kamla Nagar, Shakti Nagar, Malkaganj and Andha Mughal- be channelized into the lake through dedicated channels and pipelines.

The silt removed from the bed of lake is being used to build a four metre high embankment around the lake. The LG asked for securing the embankment by utilizing the construction and demolition waste dumped at the Bhalaswa landfill site.

This would help reduce the burden on the landfill site and also ensure that the soil on the bund does not flow back into the lake. These works he underlined should be completed within a month.

On a walk through this large space, the LG gave on-site instructions to officials to aesthetically restore, revamp and redevelop the greens spread over 57 acres of Roshanara Bagh into an ecologically rich and landscaped garden and bring it at par with the Lodhi Garden or the Nehru Park, the statement said.

The redeveloped garden will be replete with eco-friendly public utilities, eateries and recreational spaces, it said.  The entire revamp, redevelopment and rejuvenation work of the Roshanara Bagh complex should be completed by the end of October this year, Saxena emphasized.

The LG reiterated he will ensure that every dead water body, park and green stretch and garden in the city is reclaimed, revamped and rejuvenated in line with his commitment of making Delhi a City of gardens and flowers.