A special court in Mumbai has said the banks that had granted loans to fugitive liquor baron Vijay Mallya, have suffered losses. 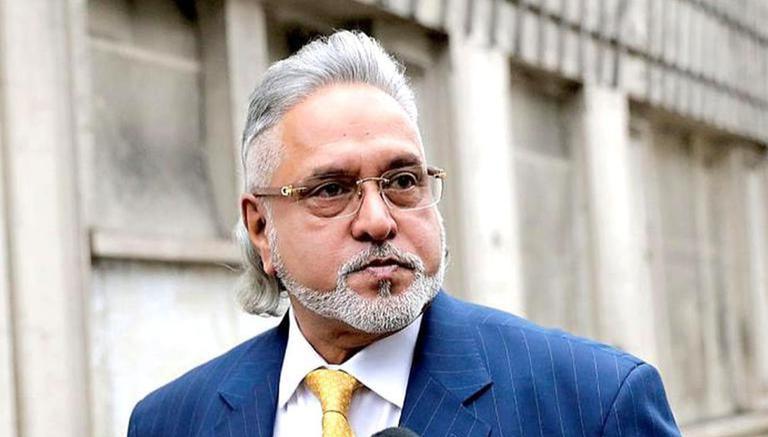 
A special court in Mumbai has said the banks that had granted loans to fugitive liquor baron Vijay Mallya, have suffered losses, but it was impossible to conclude the exact "quantifiable loss" at this stage.

The court, however, said that the banks' claim of losses of over Rs 6,200 crore was not "imaginary".

The observations were made by the Prevention of Money Laundering Act (PMLA) court judge J C Jagdale in the recent orders that allowed restoration of Mallya's property, seized by the Enforcement Directorate, to the consortium of banks.

The judge passed within a week two such orders, which were made available on Wednesday.

A consortium of banks, led by the State Bank of India (SBI), which had given loans to Mallya, have sought restoration of his properties seized by the probe agency.

As per the details mentioned in the order, the combined value of the properties to be restored is Rs 5,646.54 crore.

Mallya is an accused in a bank loan default case of over Rs 9,000 crore, which involved his defunct Kingfisher Airlines.

The court noted that it is apparent on the face of record that the banks have suffered losses, though no one can primafacie conclude, at this stage, the exact "quantifiable loss" suffered by them.

"Even Mallya himself placed a proposal for replacement of due amount. If there was no loss to the banks really, then why Mallyais ready to repay the loss," it noted.

Mallya's legal team had challenged the jurisdiction of the PMLA court.

The court, however, said, "It is material to note that the claimants are public sector banks and these banks are dealing with the public money. There cannot be any personal or private interest of the said claimants to pursue such claim against the present respondents and accused."

Mallya's lawyers had also argued that Mallya has given only a personal guarantee.

They claimed that merely giving of a personal guarantee does not connect Mallya in any way with the offence of money laundering or the proceeds of the crime.

The court noted that at present it is not required to finally decide the criminal liability of the accused person.

However, primafacie, falsification of accounts of Kingfisher Airlines Limited has come on record.

"It is needless to mention that Vijay Mallya had full control and command over the airlines," the judge added.

During the hearing of the application, Mallya's legal team had sought information on his return to India form the probe agency.

Taking note of the same, the court said, it is surprising that the legal team of Mallya is agitating and demanding from the ED information as to when he is coming to India.

"Infact, the said legal team is required to take instructions from their client as to when he is submitting himself to the judicial system of India," the court added.