Additional Director General of Police (ADGP) of Special Task Force Vineet Kumar Goyal has been appointed as the new Police Commissioner of Kolkata. 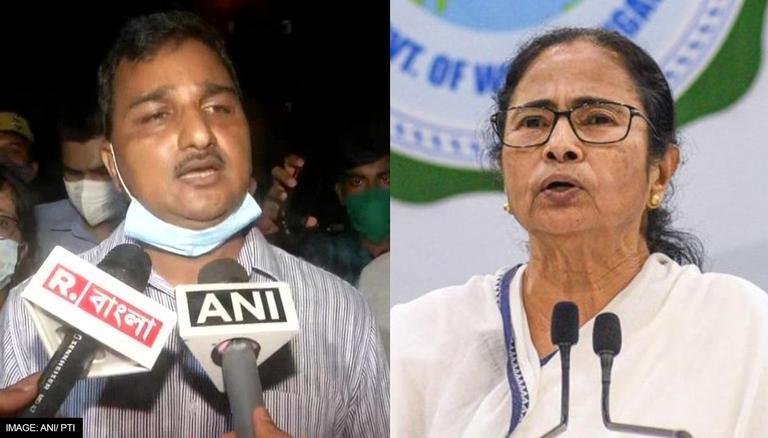 
In a key development from West Bengal,  Additional Director General of Police (ADGP) of Special Task Force Vineet Kumar Goyal has been appointed as the new Police Commissioner of Kolkata. He has replaced IPS Soumen Mitra, who is retiring soon.

Last year in September, the West Bengal government had appointed the then senior IPS officer Goyal as the new ADG of the Special Task Force and Anti-Corruption Branch of the State Police.

As far as the current CP is concerned, despite retiring, Chief Minister Mamata Banerjee is not releasing Soumen Mitra for now. Post-retirement, Mitra will be appointed as the Officer on Special Duty (OSD) and is being kept as an officer on special duty to discharge his duties as the commissioner of Kolkata, said reports.

Now, Gyanwant Singh will be in charge of CID meanwhile STF. Praveen Kumar Tripathi will assume charge as the Additional Commissioner of Police of Kolkata Police. Apart from this, the new Police Commissioner of Malda will be Amitabh Maiti and the DIG of Malda is Alok Rajoria.

Who is new Police Commissioner of Kolkata, Vineet Kumar Goyal?

ADG Vineet has always been an important officer in the Kolkata police. He had reportedly led the shootout that took place in Newtown in June this year between two gangsters from Punjab. Earlier, he was also the head of Chief Minister Mamata's security department. Later, he was transferred to STF.

When Mamata had sat in a dharna in front of the Metro Channel at Esplanad against the Center after CBI officials had tried to enter the then Kolkata Police Commissioner Rajeev Kumar’s residence to allegedly question him in connection with the Saradha chit fund scam in 2019, ADG Vineet was also present with Mamata at the dharna site. Due to this, the Union Home Ministry had reportedly directed legal action against Vineet Kumar Goyal, and other officers who were in the dharna like- then DGP Birendra, ADG for Law and Order Anuj Sharma, Bidhannagar Police Commissioner Gyanwant Singh and Additional Commissioner of Police in Kolkata Supratim Sarkar.  According to the Service Conduct Rule, the accused officers had breached discipline, the Home Ministry had said.