Amid a global surge in cryptocurrencies, the Union Finance Ministry has stated that it will take a decision on introducing a state-issued cryptocurrency soon 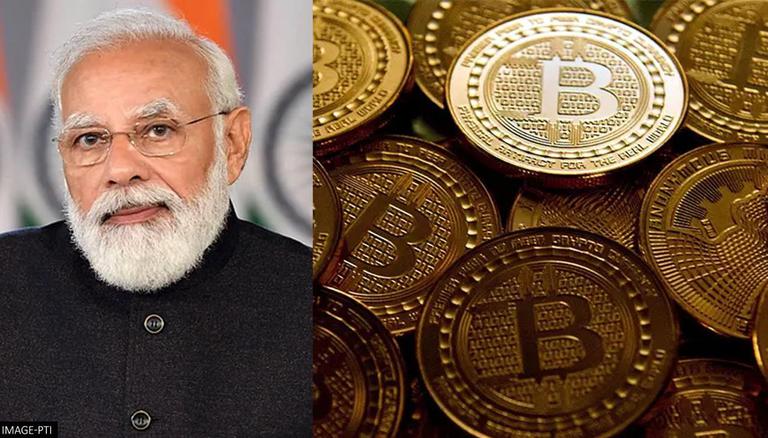 The letter reads, "Inter-ministerial committee (IMC) constituted under the chairmanship of secretary economic affairs to study the issues related to virtual currencies(VCs) and propose specifications to be taken in this matter recommended in its report that all private cryptocurrencies except any cryptocurrency issued by the State, be prohibited in India. Further, the committee was of the view that it would be advisable to have an open mind regarding the introduction of an official digital currency in India. The government would take a decision on the recommendation of the IMC and the legislative proposal, if any, would be introduced in the parliament following the process".

With reference to our letter addressed to Hon'ble Home Minister @AmitShah and Finance Ministry to ban Cryptocurrency, we have received response that all virtual currencies, except those issued by State is prohibited. pic.twitter.com/Z2QLjppdpH

On Monday, the Parliamentary Standing Committee on Finance held a meeting with industry associations and experts on the matter ‘CryptoFinance: Opportunities and Challenges' and summed up that cryptocurrency cannot be stopped but must be regulated. The most serious concern raised by MPs was the security of investors' money highlighting the full-page cryptocurrency advertisements in national dailies. The govt is planning to regulate cryptocurrency and get it under the Centre's tax structure. PM Modi has also haired a meeting for cryptocurrency and related financial issues with the experts, discussing cryptocurrency's usage of avenues for money laundering and terror financing. Currently, India has two crypto unicorns namely CoinSwitch Kuber and CoinDCX.

The Centre has been planning to introduce the Cryptocurrency and Regulation of Official Digital Currency Bill, 2021 in Parliament for the past two sessions. The Bill aims to prohibit all private cryptocurrencies and lay down the regulatory framework for the launch of an “official digital currency”. It will also set a 3-6 month exit period prior to banning the trading, mining and issuing of cryptos. RBI is planning to use DLT (Distributed Ledger Technology) to regulate the state-issued cryptocoin. The bill is still under discussion and is yet to pass Cabinet approval.