In the fifth and the last tranche of Aatmanirbhar Bharat package, the Finance Minister announced 7 steps namely for MNREGA, health, education, easing business

In the fifth and the last tranche of the Aatmanirbhar Bharat package, Finance Minister Nirmala Sitharaman announced 7 steps namely for MNREGA, health and education, for states, and for easing of business. She started by quoting PM Modi from his speech on Tuesday - "As a nation today we stand at a very crucial juncture, such a big disaster is a signal for India and it has brought a message and an opportunity," PM had said. The Finance Minister said that her announcements of the day are in the same line. It will help to build Aatmanirbhar Bharat, she said.

Here are the announcements: 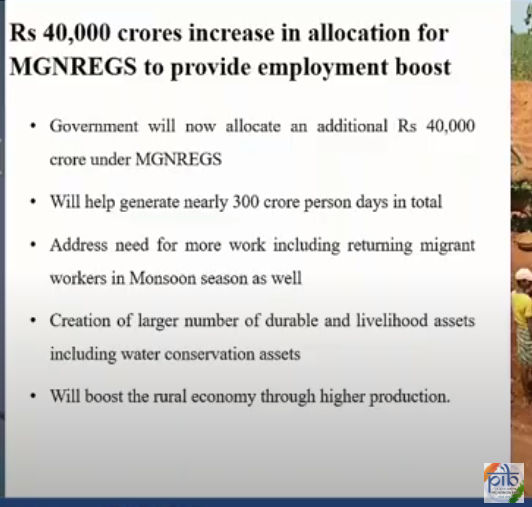 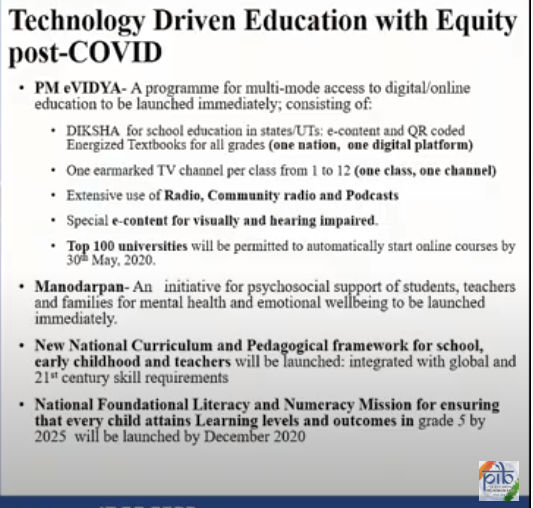 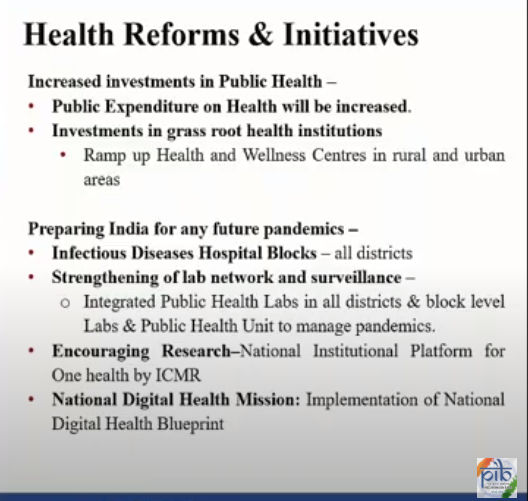 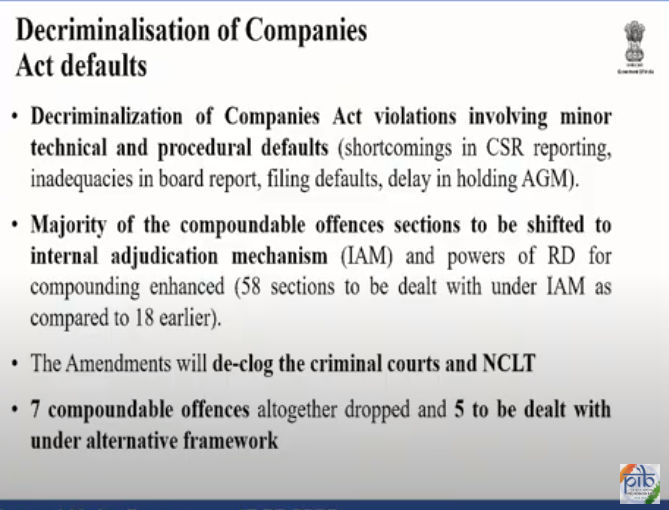 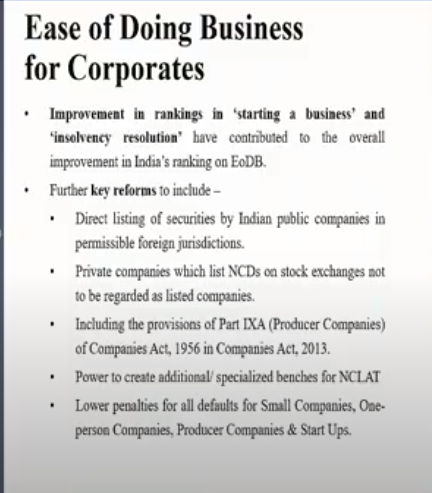 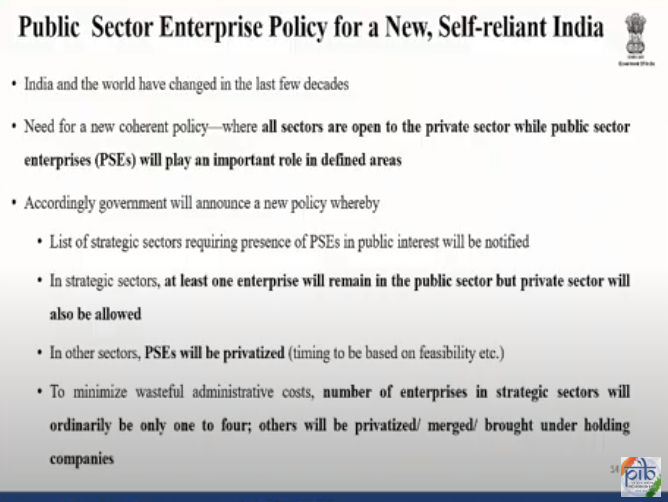 In an attempt to kickstart the economy, the Modi government has also announced a slew of measures under the Atmanirbhar Bharat scheme which will benefit migrants, working class, farmers, MSMEs, etc.

In its third tranche, 11 measures were announced - of which 8 of them focused on strengthening infrastructure, capacities, and building better logistics in agriculture, fisheries, and animal husbandry, while the rest three pertained to governance and administrative reforms.