IndusInd Bank Empanelled As 'Agency Bank' To RBI, Will Carry Out Transactions For Govt

Induslnd bank announced on Tuesday that it will now act as an 'Agency Bank' and facilitate government-related transactions after being empanelled by the RBI. 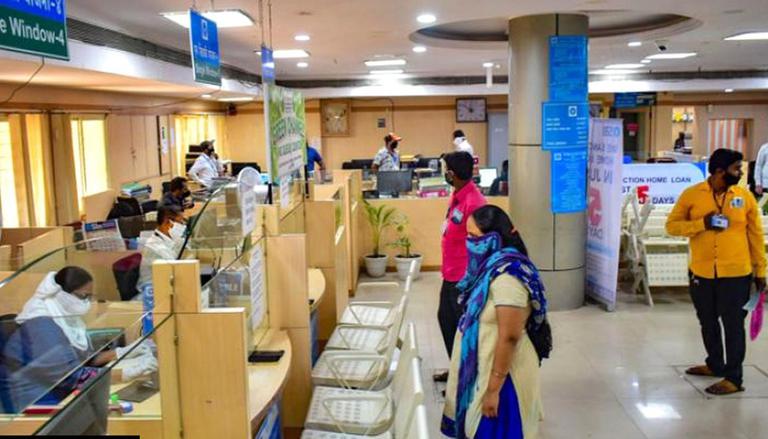 
The Induslnd bank announced on Tuesday that it will now act as an 'Agency Bank' and facilitate government-related transactions after being empanelled by the Reserve Bank of India (RBI). This move will strengthen the organization within the government domain, said Induslnd Bank.

This came after a press release issued by the RBI, which said all the selected private banks will operate as agency banks and regulate government business. The Induslnd bank has now joined ranks with other private banks that are affiliated with RBI. Induslnd bank will carry out banking transactions on behalf of the state and central government. Induslnd bank informed, that apart from conducting transactions for the government, the bank will continue to provide regular financial services to its customers.

Induslnd Bank will now function as an Agency Bank for RBI

The Induslnd Bank has now become an authorized bank to carry out several government-related transactions on behalf of the central and state government.

While speaking to the media about the recent development, Head – Consumer Bank Soumitra Sen said, "We are honored to be appointed by the RBI to facilitate transactions pertaining to all kinds of government-led businesses. Given IndusInd Bank's exclusive suite of services comprising innovative and cost-effective solutions, coupled with our state-of-the-art technology platforms, we are confident of being a 'partner of choice' for the government, its enterprises, as well as all other stakeholders in fulfilling their financial aspirations in the most seamless manner, "said Soumitra Sen, Head Consumer Bank, IndusInd Bank.

Reserve Bank of India empanelled Induslnd bank as an agent

After being empanelled as an 'Agency Bank', Indusland bank will now be able to carry out several transactions on behalf of the state government and central government.

(With Some PTI inputs)