Chief Minister of Bihar, Nitish Kumar on Wednesday said that the state government has set up a total of 31 engineering colleges and 38 polytechnic institutions. 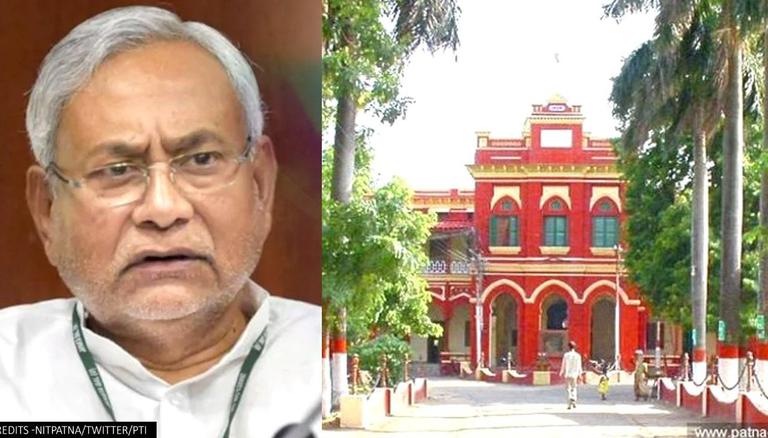 "From the year 1954 to 2005, Bihar had a total of three engineering colleges and 13 government polytechnic colleges. The admission capacities of these colleges were 800 and 3,840 respectively," the Bihar CM tweeted.

He further added that the Bihar College of Engineering in Patna, one of the oldest engineering colleges in India was converted into an NIT (National Institute of Technology) in the year 2004 when he was in the Centre.

"In the last 15 years, 38 engineering colleges and 31 polytechnic institutes have been established in Bihar, with admission capacity of 9,975 and 11,332 respectively. Now every district of the state has at least one engineering college. Efforts will continue for the advancement of higher technical education in the state," Nitish Kumar added in his series of tweets.

33% Reservation For Girls In Engineering And Medical Colleges in Bihar

READ | Engineering courses to choose from after Class 12th in India; list of over 30 options

WE RECOMMEND
Bihar: Centre collects samples from Ganga to study contamination due to dumping of bodies
OFSS Bihar Admission 2021: List of colleges and schools released, see direct link here
Bihar CM announces ex-gratia of Rs 4 lakhs to kin of those who died due to COVID-19
Bihar govt to provide 33% reservation for girls in engineering and medical colleges: CM
2 Bihar labourers killed in bus accident in Haryana