The Arvind Kejriwal-led government in Delhi directed the private schools to deduct 15 percent from the overall fees on Thursday. 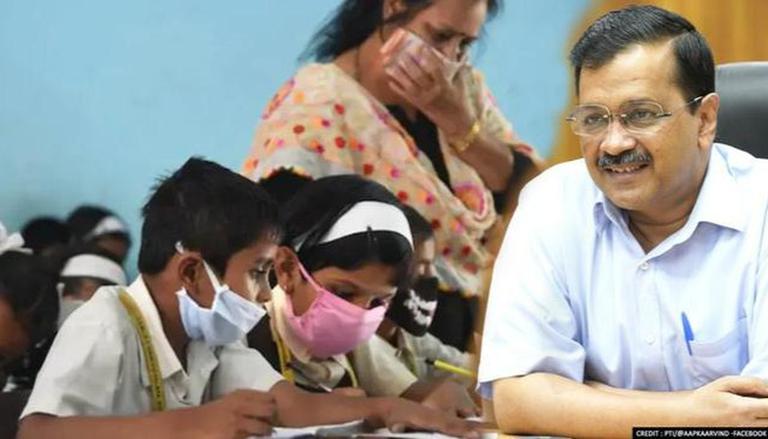 
In a bid to prevent profiteering or commercialization, the Arvind Kejriwal-led government in Delhi directed private schools to deduct 15 percent from the overall fees on Thursday. The announcement comes at a time when the state government is already fighting a legal battle to restrict private schools from collecting annual charges and development fees due to the COVID-19 situation.

To prevent profiteering or commercialisation, private schools asked to charge fees after a deduction of 15% in overall fees. Schools directed to refund or adjust the fees if they have charged the full amount: Delhi Government

Meanwhile, on April 18, 2020, and August 28, 2020, the Directorate of Education’s (DoE) of Delhi had passed an order that sought to restrict private, unaided schools from collecting annual charges and development fees due to the Covid-19 situation, which was set aside by a single judge of the Delhi high court on May 31. The DoE had then rushed to a division bench of the Delhi High Court, which declining the request, had said, “How the state is aggrieved in a matter between private schools and (parents of) students…The state is not concerned according to us."

It scheduled the matter for the next hearing on July 12.

The Apex Court even said that the dismissal of the appeal is not an expression of the merits of the case.