The Haryana Staff Selection Commission (HSSC) has issued a call for the Physical tests for the Haryana Police Commando posts. Read on for more details. 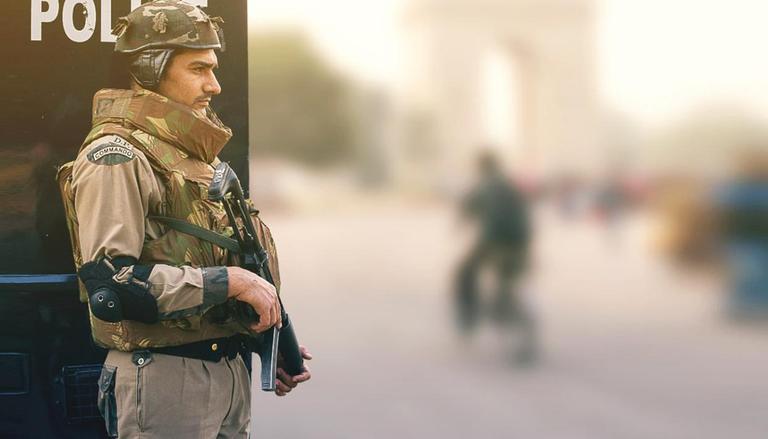 
The Haryana Staff Selection Commission (HSSC) has issued a call for the Physical tests for the Haryana Police Commando posts. The police commando physical test admit card is now downloadable from the HSSC website. The Physical Measurement Test (PMT) and Physical Screening Test (PST) will happen from August 13 to September 26 this year. Candidates can download the admit cards for the same by visiting on HSSC official website - www.hssc.gov.in.

The staff selection committee had invited online applications for 520 male constable posts in the police department. The posts open were in the Commando Wing (Group C). Haryana SSC has now issued a notification announcing further details of the police commando physical test admit card. According to the notification, the PMT test for the post of Male Constable (Commando Wing) will be held between August 13 to September 10, 2021. Meanwhile, the PST test will be held from September 13 to September 26, 2021. The admit cards can now be downloaded from the designated website.

Candidates, who had successfully submitted online applications would have been called up for the PMT & PST. Following the physical tests, the candidates will have to appear for the written examination. Earlier, the HSSC Police Commando Constable Written Exam date and admit cards were made available on the HSSC website as of August 8.

The Haryana Staff Selection Commission (formerly the Subordinate Services Selection Board) was established by Haryana Government Notification No.523-3GS-70/2068, dated 28.01.1970, in accordance with the proviso of Article 309 of the Indian Constitution. Haryana Staff Selection Commission was given statutory status by Haryana Govt. Gazette Notification dated 28.02.2005.

The Commission has the authority to make appointments to Haryana Govt. Department Group-‘C' posts with initial pay of Rs.5,200 + Grade Pay per month or more but less than Rs.9,300/- + Grade Pay per month under municipal, municipal corporation, town improvement, trust, Zila Parishad or Panchayat Samiti and under State Govt.