This Improvised Blockchain protocol will pave the path for secure communication in IoT networks. See full details of the research here. 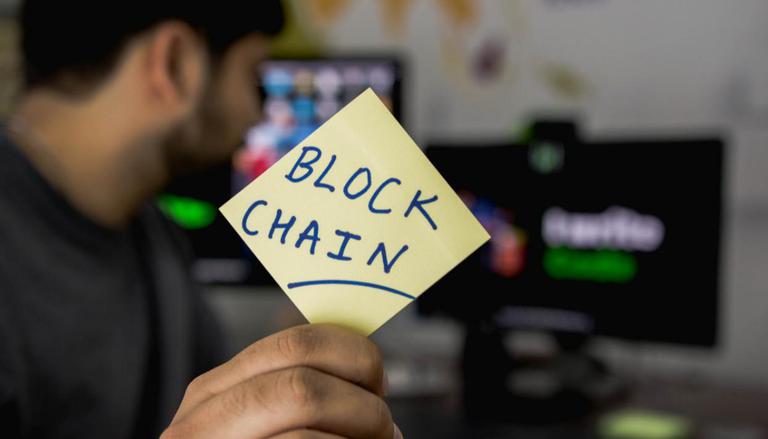 
Researchers from the Indian Institute of Technology Jodhpur (IIT-Jodhpur) have developed an improvised version of a blockchain technology that is computationally lighter and both energy- and time-efficient allowing its application for making secure communication in IoT networks. The research paper has been co-authored by Dr. Debasis Das, Assistant Professor, Department of Computer Science and Engineering, IIT Jodhpur, along with his research scholars. The results of this research have been published in a prestigious international journal IEEE Transactions on Computational Social Systems.

"The Internet of things (IoT) is a new paradigm that will revolutionize the way we live. With zillions of smart devices talking to each other through the embedded sensors, software, and technologies, the IoT platform will enable the integration of data for seamless functioning of smart cities, smart homes, smart industries, smart transportation, etc. As a plethora of sensitive data will be collected and passed through this platform, IoT security is a major concern for both the users and providers. To make the IoT platforms more secure, researchers suggest the use of blockchain technology to run the IoT platforms. Blockchain is a technology that is being employed as a means for secure digital transactions of cryptocurrencies such as Bitcoin, Ethereum and many more. However, time delays and energy efficiency are major drawbacks of currently used Blockchain protocols limiting its use for IoT platforms," the press release issued by IIT- Jodhpur reads.

“Blockchain is one of the technologies that can resolve the security issues of the IoT networks. It is a scalable, distributed, transparent, and tamper-proof ledger that keeps uniform records of information at varying locations and can deal with IoT networks’ information security affairs. Decentralization, integrity, and anonymity are the prominent characteristics of blockchain that increase IoT applications’ integrity and improve IoT security,” Dr. Debasis Das, Assistant Professor,  Department of Computer Science and Engineering, IIT Jodhpur, said explaining his research.

To make the Bitcoin-NG protocol computationally and energy-wise efficient, he used a leader selection algorithm that reduces the number of operations per node. “Proposed Improvised Bitcoin-NG is applied to solve a variety of complex tasks and shows significant results without much human intervention. Given Blockchain-based IoT systems will add a boom in the advancement of IoT technology and explore the suitability and sustainability of improvised Bitcoin-NG for various application areas,” added Dr. Das.

In blockchain technology, the data is stored in the form of blocks containing information or transactions which are stored in a network of computers such that everyone can add to it but none can change or delete it. The blockchain uses a consensus algorithm that aims at finding the most agreed-upon block details in the entire computer network to ensure that the information has not been changed or deleted at any level. This feature, which makes blockchains more secure, adds up to time delays when the network increases making the whole system more computationally and energy-intensive. Dr. Das and his team worked on these problems of the current protocols in Blockchain paving the path for use of blockchain technology in the IoT space.