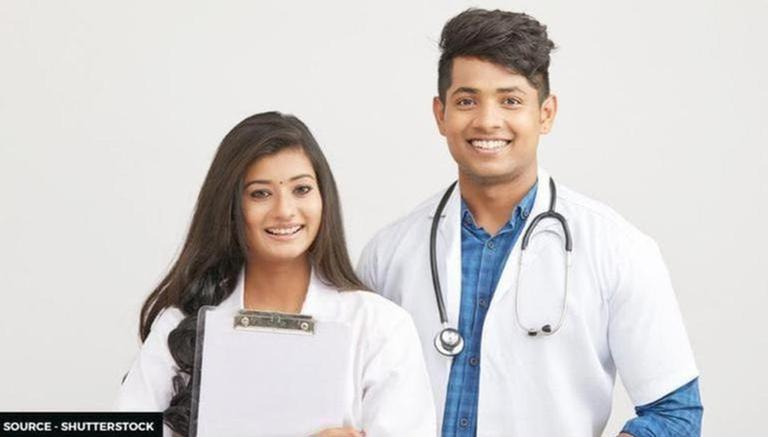 
Medical Counselling Committee, MCC who conducts all India quota NEET counselling has released an advisory for Undergraduate students. The advisory aims to inform students against fake agents and seat allotment. For more details, candidates are advised to visit the official website – mcc.nic.in.

The notice released on November 17 reads, "MCC does not allot seats on nomination basis. It is further reiterated that no letters are issued by MCC of DGHS to successful students. Candidates who have been allotted seats by MCC have to download Provisional Allotment Letters from MCC website and report at allotted colleges for admission. Hence, candidates are advised to beware of any letters issued by scrupulous persons on behalf of MCC regarding allotment of seats."