THE World University Rankings 2022 has been released worldwide for Physical Sciences, Life Sciences, Psychology, Health & other subjects. IISc ranked at 81. 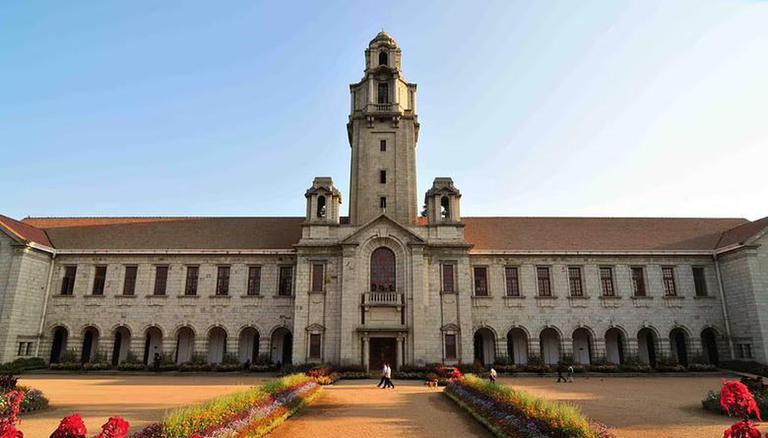 Apart from the foreign Universities mentioned above, several Indian universities and institutions have also marked their presence to the list of THE Rankings by Subject 2022. India’s Indian Institute of Science has secured Rank 81 and has become the only institution in the top 100 in Computer Science category. “India’s Indian Institute of Science cements its place in the world’s top 100 after climbing 15 places since last year,” read an official statement

Category for Physical Sciences and Psychology

WE RECOMMEND
THE World University Rankings By Subject 2022: DU & other Indian unis find place on list