A 12-year-old girl was molested in Betul, Madhya Pradesh on Monday evening by a middle-aged man. The accused is yet to be arrested. 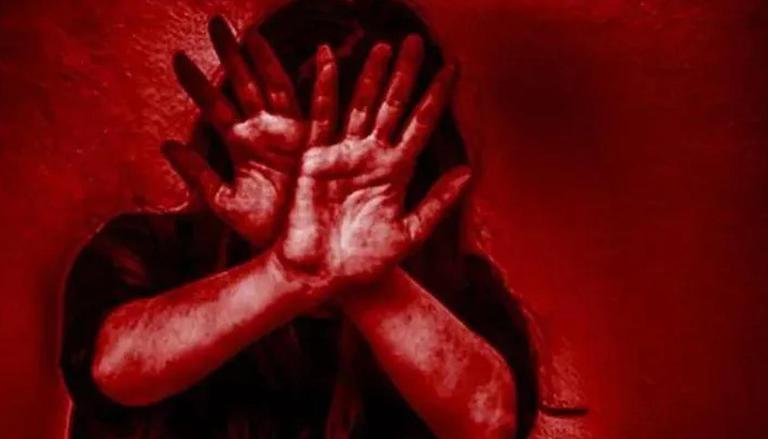 
A 12-year-old girl was molested in Madhya Pradesh's Betul Monday evening, police say. The accused, a middle-aged man, is yet to be arrested. A case under section 376 of the Protection of Children from Sexual Offences (POCSO) has been registered by the Madhya Pradesh Police.

“Around 7 in the evening, a middle-aged man molested a minor girl. The police’s team has been sent to find the accused and a case under section 376 of the POCSO act has also been registered,” said Betul’s Additional SP.

Soon after the incident came to light, a group of incensed neighbours set a four-wheeler on fire protesting against the police's failure to stop a string of child sex assaults in the area.

Cases under POCSO in MP

In another such horrific incident, a case was filed against the administration of a school in Bhopal, Madhya Pradesh, on September 8 after a three-and-a-half-year-old child was allegedly sexually assaulted in the school bus by the driver while a female attendant was present.