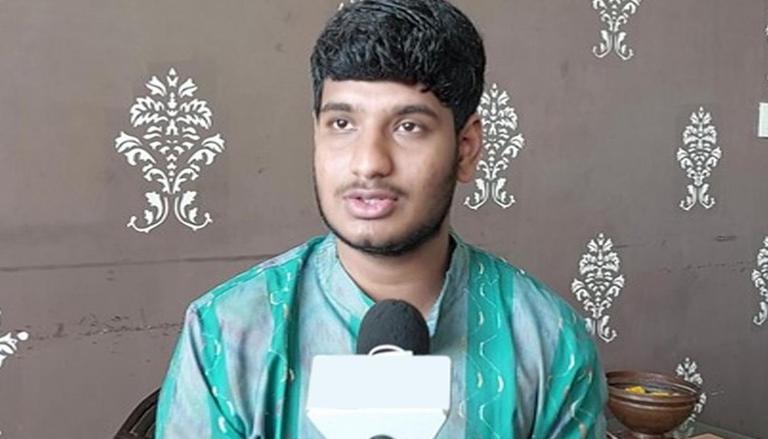 
A teenage boy from Gujarat has claimed to have memorised national anthems of 91 countries. Atharva Amit Mule, an 18-year-old boy hailing from Vadodara, who is learning classical music currently, has said that he can recite all the national anthems by heart.

Atharva Amit Mule told ANI, "I have memorised national anthems of 91 countires including that of Pakistan, Afghanistan and the United Kingdom."

Further, when asked about the reason behind learning different national anthems, he told, "Since we believe in Vasudhaiva Kutumbakam, I thought I should memorise national anthems of other countries as well."

The Gujarat boy now desires to earn several laureates for India in the future.

The Story of a boy who claimed to be from Mars

The boy, Boriska Kipriyanovich, has allegedly claimed to be from Mars. His parents claimed that they did not teach him anything about Mars during his childhood. However, he often sits for hours and talks about Mars with his parents. As his imagination with the red planet grew, he began claiming to be from Mars. The young Russian boy, who was born in 1996, also had wonderful knowledge about the planet system. According to his fascination, he has been reborn to Earth in order to save humankind.

(with inputs from ANI) (Image: ANI)